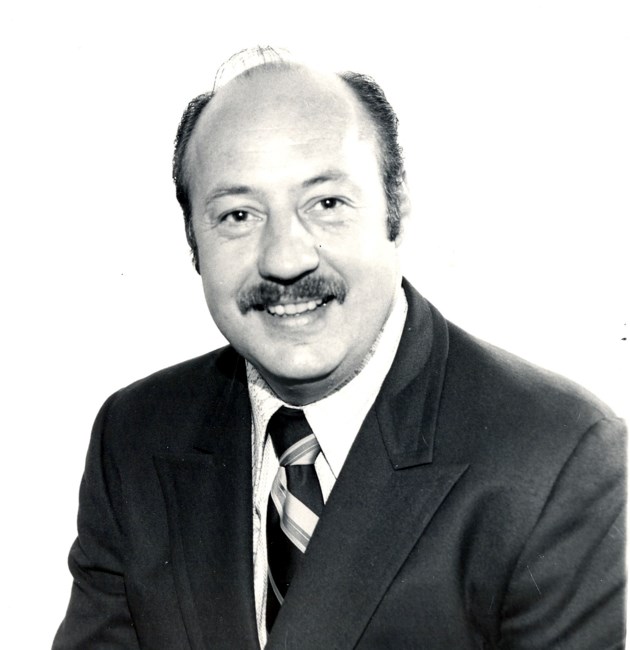 In 1945 the Rochester High Football team defeated their arch rivals, Lake Orion, 45-13. Bill Mitzelfeld scored 3 touchdowns-one on a “thrilling 65 yard broken field run” and passed twice for extra points. That fall performance was emblematic of his life which ended on Saturday, December 11, 2021. Born April 13, 1929, he was 92 years old. He was a successful businessman who, with his wife of 73 years, Diana, built and grew Mitzelfeld’s Department Store. Both highly civic minded, Bill and Diana were instrumental in getting Crittenton Hospital (Now Ascension) to Rochester in 1967. And Bill served on the hospital board for a number of years. He and his wife, Diana, also helped to bring Oakland University to the Rochester area. They were lifetime members of the Presidents Club. Moving to Naples, Florida in the mid-eighties, Bill and Diana got involved with the establishment of the Naples Philharmonic Center (which later expanded to include an art museum and is now known as Artis-Naples). Shuttling between Rochester, Michigan and Naples, Florida, Bill managed to accumulate numerous commercial and residential properties as well as 2 hole-in-ones (one in Michigan and one in Florida, of course). He has also been class valedictorian in 1947 and honored as citizen of the year by the Greater Rochester Chamber of Commerce in 1967. You could hate a guy like that if he wasn’t so likable. Bill was part of a trio of friends who included Dave Key and Bob Wall – who met in kindergarten and remained close friends into their 90’s. He will sorely be missed by his wife, Diana, family and friends. And words fail to describe our loss. William is survived by his wife, Diana Mitzelfeld; his sons, Lamont (Marla Mutch) Mitzelfeld and William Bradley (Pamela) Mitzelfeld; his grandchildren, Victoria Mitzelfeld, the late William Drew Mitzelfeld, Allison Medlin, Anna Markiewicz, Tara Eastin, and Allen Eastin; and his great grandchildren, Noah Medlin, Theodore Strand, and Greta Strand. A visitation for William will be held Friday, December 17, 2021 from 4:00 PM to 8:00 PM at Pixley Funeral Home, 322 W. University Dr., Rochester, Michigan 48307. A funeral service will be held privately for the family.
See more See Less

In Memory Of William A. Mitzelfeld