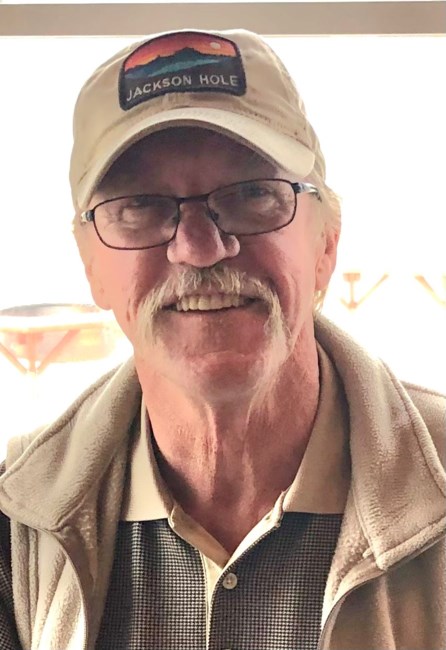 Timothy W. Chambers 1950 - 2022 Lewiston - It is with much sadness that Tim’s three girls; wife Barbara, daughter Katie and granddaughter Kiley said their goodbyes to him as he unexpectedly passed on from this life on Monday, July 25, 2022, at Central Maine Medical Center. They, along with family members, were by his side. Tim was born in Rumford on June 14, 1950, a son of George R. and Dorothy (Chicoine) (Chambers) Perry. He was educated in Rumford schools and was a member of Stephens High Class of ‘68. Tim was a military veteran having served his country in the Army with an Honorable Discharge in 1971. He worked for 31 years in the Rumford paper mill as a millwright and retired as a certified journeyman mechanic in 2012. On February 16,1980, in a very special and personalized ceremony, Tim and Barb were married at Sugarloaf Mountain, mid-trail while skiing. Tim was a member of American Legion Post 24 and a Past Exalted Ruler of Rumford Lodge of Elks # 862. He also served a term as selectman for the Town of Roxbury. Tim was an expert skier which was helpful when he served on the Ski Patrol. He was an avid golfer with the accomplishment of not one but two hole in ones. He was a member of Oakdale Country Club for many years which included serving on its Board of Directors. He especially enjoyed those early morning gangbusters. He also enjoyed blackjack at the casino and playing poker locally. He was a loving, devoted and hardworking husband, father and grandfather who will be dearly missed. Tim leaves behind his wife of 42 years, Barbara Roach-Chambers of Roxbury Pond, his daughter Katie Chambers and granddaughter Kiley Gould of Bethel. He also leaves behind two sisters, Nancy Townsend of Livermore Falls and Sandra Chambers of Jay and two brothers, Tom Chambers and his partner Pam Lane of Portland and Michael Perry and wife Patty of Richmond, VA. In addition, he is survived by many nieces, nephews and in-laws including his father-in-law Edward Roach of Dixfield. Tim was predeceased by his parents, step-father Stanley Perry, brother Raymond Chambers, niece Robin, nephew Jeremy and great nephew Adam. Visitation at Thibault Remembrance Center Friday, August 5th from 6-8 PM. Funeral Mass St. Athanasius-St. John Church Saturday, August 6th at 12:30 PM followed by Committal Prayers at St. John's Cemetery. In lieu of flowers, please show a random act of kindness. To leave a message for the family in their online guestbook, please visit www.sgthibaultfuneralhome.com A service of Thibault Remembrance Center, 250 Penobscot St. Rumford, 365-4366
See more See Less

In Memory Of Timothy Wayne Chambers