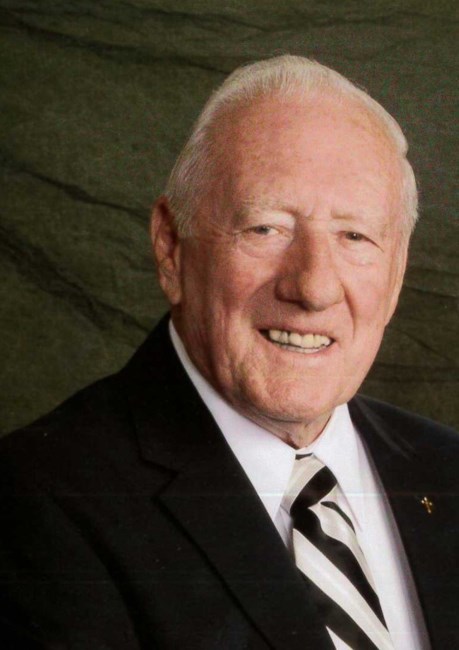 Edwin “Ed” W. Ford, 88, of Salisbury passed away Wednesday, August 10, 2022 at his home surrounded by his loving family and wonderful caregivers. Born August 31, 1933 he was the son of the late Wilbur and Doris Ford. Edwin was a United States Army Veteran serving in the Korean War, received an honorable discharge in 1955 and was a member of the American Legion Post 64 in Salisbury. He was an avid baseball fan and despite his families love for the Baltimore Orioles he was a diehard Yankees Fan. His own baseball career began at Deal Island High School and he went on to play with the Fruitland Cubs where he pitched several no-hitters and had a 10 game winning streak. In 2007, he was inducted into the Eastern Shore Baseball Hall of Fame. Edwin worked for Baltimore Life Insurance as an insurance agent for 25 years and after his retirement worked for Brooks Armored Car Company. He was a member of Trinity United Methodist Church for over 50 years. He loved to visit Manokin Manor and Pine Bluff Village and ministered to the residents there in song. He is survived by his wife of 68 years, Jane Ford; two children, Bruce Ford and his wife Debbie and Cheryl Coffin; seven grandchildren, Jeremy (Marie) Ford, Alison (Phillip) Cuffy, Jacob (Amy) Ford, Anna (Luke) Franklin, Kyle (Kristen) Coffin, Curt (Cassie) Coffin, Amaris Ford; and 20 great-grandchildren; Danika, Kaleb, Hunter, Noah, Maciayah, Samuel, Luke, Kole, Jonah, Alianna, Robeson, Owen, Amaiyah, Aria, Cameron, Lee, Cali, Clara, Remi, Caison. He was loved by many including his cousins. In addition to his parents, he was preceded in death by a great-granddaughter, Kaelee Beth Ford. A Celebration of Edwin’s Life will be held Saturday, August 20, 2022 at 11am at the Trinity Family Life Center, 31193 Mt Hermon Rd, Salisbury, MD 21804 where friends may visit one hour prior to the service. Rev. Vaughn Hayden, Rev. Dean DeFino, and Rev. Buddy Adkins will officiate. The family would like to thank Coastal Hospice for the care and support shown to them. They would ask that in lieu of flowers, donations be made in memory of Edwin to Coastal Hospice, PO Box 1733, Salisbury, MD 21802. Visit www.boundsfuneralhome.com to share stories and memories with the family.
See more See Less