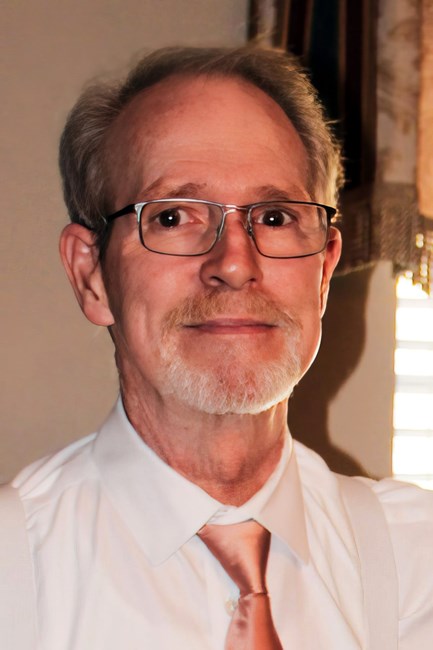 Gary Martin Johnson went to live with his Lord and Savior Wednesday, May 11, 2022. He was born on May 20, 1955 in Mobile, Alabama. Gary grew up in Chickasaw, AL and was a longtime resident of Saraland AL. He is preceded in death by his father Harvey W. Johnson Sr., his mother Geneva Irvel Johnson; his brothers Charles W. Johnson, Steven M. Johnson; and father-in-law Tillis M. Brett. He is survived by his loving wife of 44 years, Gay Brett Johnson; children Claudette (Sean) Bryant, Jared (Morgan) Johnson; their grandchildren, Anna Bryant, Turner Bryant, Lila Bryant and Kylee Johnson; brother Harvey W. Johnson Jr. (Darlene). He is also survived by many nieces, nephews, brothers and sisters-in-laws, and his mother-in-law Claudette H Brett. Gary was a ship machinist during his early years. His main professions were a journeyman mason and welder, at which he worked on many projects across the United States. He loved his wife dearly and enjoyed spending time with his family more than anything in the world. He was an excellent mentor to his children and taught them many life lessons they will carry with them forever. He always said that his children were his greatest accomplishment, but his grandchildren were his heart. Gary enjoyed riding his Harley Davidson and could tell you anything you wanted to know about a hot rod. He was an avid hunter and outdoorsman who enjoyed spending time in the woods with his boys. Gary was always willing to lend a helping hand, a man of his word and will live in our hearts always. Visitation for Gary will be held at Radney Funeral Home, Saraland, on Sunday, May 15, 2022 from 5:00 p.m. to 7:00 p.m. Funeral Service will be held at the Chickasaw United Methodist Church in Chickasaw, on Monday, May 16, 2022 at 10:00 a.m. Interment to follow in Forest Lawn Cemetery, Saraland, AL. Fond memories and expressions of sympathy may be shared at www.RadneyFuneralHome-Saraland.com for the Johnson family.
See more See Less

In Memory Of Gary Martin Johnson