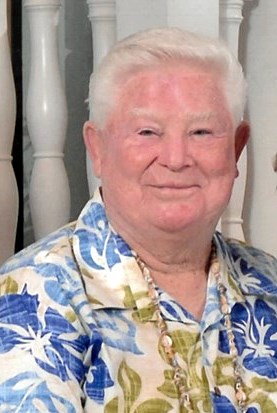 James Harrison "Buddy" Bryan —A native of Mobile, AL and resident of Creola, went to his Heavenly home on July 30, 2022 at the age of 79. James was a proud Veteran of the United States Air Force for six years, serving his country in Germany for four years and a missle site during the Cold War and in the beginning of the Vietnam War. On returning home, he worked at Brookley Field until its closing. He then worked at International Paper Co. for 33 years. He helped Veterans through the American Legion, served as a judge advocate, a strong union member at International Paper Co. and served as President of The LeMoyne Water System for over 12 years. He was a faithful member of Wilson Ave. Baptist Church for many years. He is preceded in death by his parents, William Grady Bryan and Virgie Nell Bryan; brothers, William G. Bryan, Jr. (Billy) and Terry Lee Bryan. He leaves behind his loving wife of 56-1/2 years, Frances Lorraine (Goldman) Bryan, his brother, Ralph C. "Pete" Bryan (Laura) ,son, Aubrey Deon Bryan (Jennifer); daughter, Catherine Bryan Reid (Earl); grandchildren, Joshua Bryan (Melissa), Kristy Bryan Brown (Daniel) Christopher E. Reid and Dustin B. Reid; great-grandchildren, Daniel, Aubrey, Ellah, James Earl and Harrison; two special nieces, Gail and Sharon; and many other nieces, nephews and a host of friends. Funeral service will be held from the chapel of Radney Funeral Home in Saraland on Friday, August 5, 2022 at 2p.m. The family will receive friends at the funeral home from 12 p.m. until the service hour. Interment will be in Creola Cemetery. Condolences may be offered at www.radneyfuneralhome-saraland.com
See more See Less