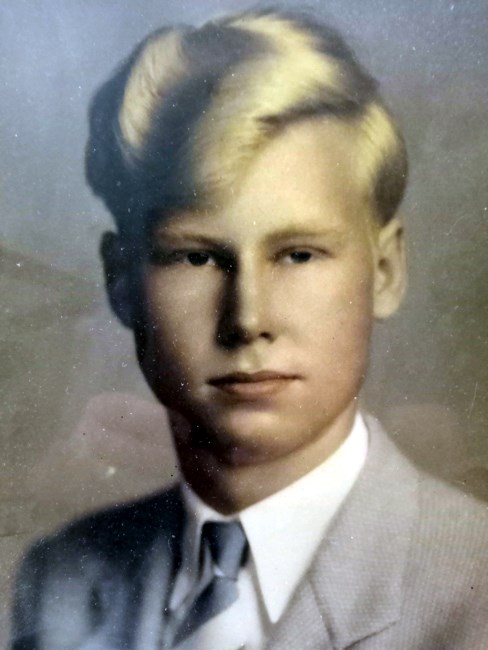 Louis LaGrant Furr Sr., age 93 passed away at his home on Friday, January 20, 2023 Louis was born in Prichard, Alabama on January 3, 1930. On November 1, 1952 he married the love of his life Patricia Ann Yarbrough and celebrate their 70th year Anniversary. He was preceded in death by his parents, James Franklin Furr and Lula Jane Furr. He is survived by his loving and devoted wife, Patricia Ann Yarbrough Furr and their three sons, Louis L. Furr Jr., (Judy), Glenn Furr and Barry F. Furr (Cathy); five grandchildren and 6 great great grandchildren, also, survived by nieces, nephews and other family and friends. Pallbearers will be Grant Furr, III., Jimmy Palmer, Sr., Jeremy Powell, Brian Smith, Jimmy Palmer, Jr. and Bruce Smelley. Graveside services will be held on Tuesday, January 24, 2023 at 1:00 p.m. at Forest Lawn Memorial Gardens, Saraland, Alabama. Fond memories and expressions of sympathy may be shared at www.RadneyFuneralHome-Saraland.com for the Furr, Sr. family.
See more See Less