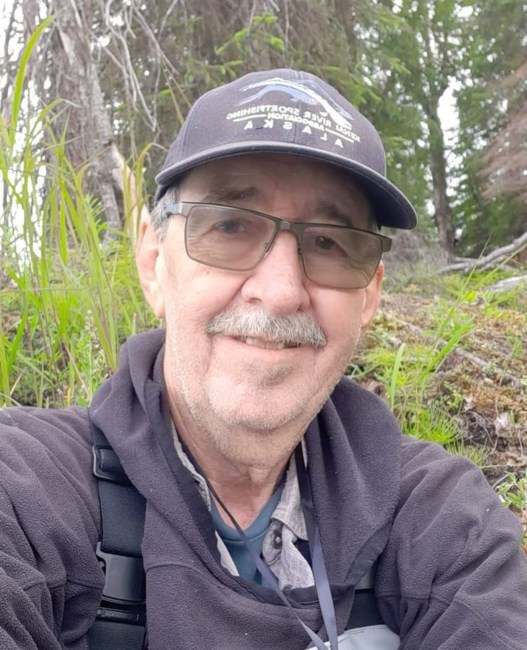 Henri Robert Bisson, age 75, of Tucson, Arizona passed away on Monday, January 16, 2023. Henri Bisson was born and raised in New Hampshire. He graduated from the University of New Hampshire with a degree in Forestry and came West in 1974 to start his career with the Bureau of Land Management (BLM) as a Forester in the BLM’s Redding District in California. Over the next 34 years of public service as a career employee of the BLM, Henri served in a series of increasingly responsible positions—land use planning and environmental analysis work in the Grand Junction and Montrose District Offices in Colorado; District Manager, first at Phoenix, Arizona and later in the California Desert District; Special Assistant to the BLM Director in Washington, D.C.; Assistant Director for Renewable Resources and Planning in Washington, D.C.; State Director in Alaska; and, finally, two years in the BLM’s Washington Headquarters Office as BLM’s Deputy Director for Operations and the Secretary of the Interior’s Senior Advisor for Alaska Affairs, before he retired from BLM in 2009. Throughout his career, Henri Bisson received numerous leadership awards and commendations, including two Meritorious Presidential Rank awards, and several Secretarial Executive Leadership Awards. Since retirement, Henri served as President of the Public Lands Foundation for three years; he served on the Advisory Council for the Teddy Roosevelt Conservation Partnership; he was on the Board of Directors for the Sonoran Institute for three years, two of which were as Chairman of the Board; and he continued to work as advisor to private companies helping to provide mitigation for large solar facilities being built in the California Desert. Henri Bisson helped to make good things happen on the BLM-administered public lands for 42 years. Fond memories and expressions of sympathy may be shared at www.greenacresmortuary.net for the Bisson family.
See more See Less

In Memory Of Henri Robert Bisson