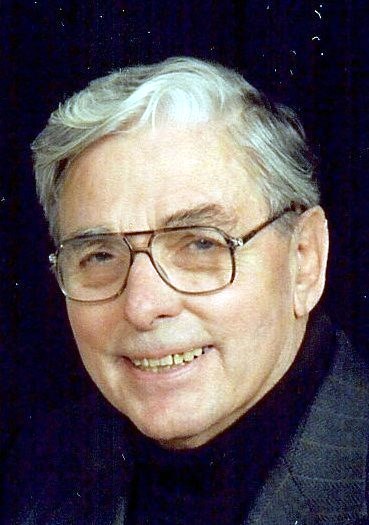 Arthur Paul Flanik of Snohomish, WA passed away on July 26th, 2022 at his home at the age of 89. He was preceded in death by his wife of over 50 years, Elaine Flanik, his parents John and Edna Flanik, his sister Edith Allard and brother John Flanik Jr. Arthur is survived by daughter Debra Ramos and husband Frank of Snohomish, son Peter Flanik of Snohomish, daughter Doreen Flanik of Stevensville, Montana, and grandson Joseph Flanik of Snohomish. Art was a trailblazer in the nursing world by being the first male nurse to graduate from the University of Washington where he worked at Harborview Medical Center, then the Veterans Administration Hospital in Seattle until retiring. During that time he was in the Air Force reserves and reached the rank of full Colonel. Growing up in Oroville, WA, he had a love of the outdoors and spent many hours camping hiking fishing and exploring the hills in eastern Washington. He reached the rank of Eagle Scout and then became scout leader. After moving from Seattle to Maltby, WA to the family homestead, he became interested in raising sheep and volunteered to be the sheep leader in the local 4-H group for a number of years. He enjoyed spending time with family and friends and could always be counted upon in a time of need. His quirky sense of humor will surely be missed along with his enjoyment of sharing stories of the good ‘ol days with his family. Memorials can be made to the American Diabetes Association.
See more See Less

In Memory Of Arthur Paul Flanik