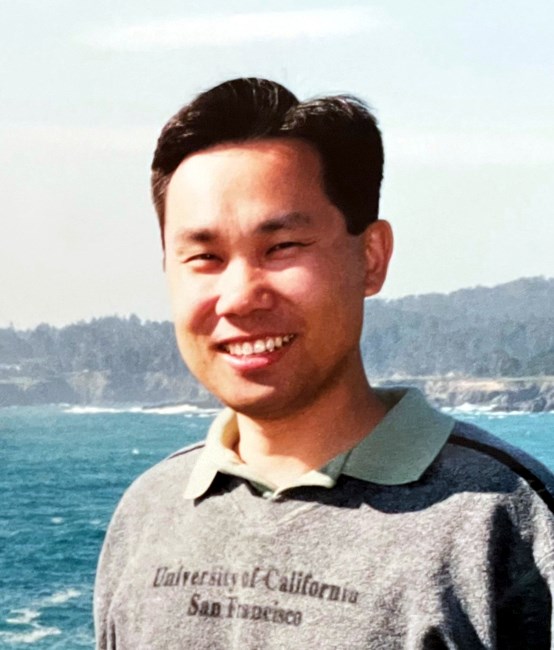 Brian Kim of Sammamish, Washington passed away on Sunday, September 18, 2022. Brian was born November 19, 1968. We are heartbroken to announce the death of Brian Kim. He passed away at the young age of 53. Brian is a member of Seattle Bridge Church, and before that, he served as an elder at Seattle Community Church and a deacon at KCPC. He attended the University of California at Berkeley and received a Bachelor’s Degree in Electrical Engineering and Computer Science in 1990. Brian always enjoyed spending time with his family, such as going golfing, playing tennis, or hiking. He was also dedicated to his work as a software engineer and a program manager for over 30 years. He is survived by his wife, Diana, his two sons, Jason and James, his parents and his younger brother, David. A memorial service for Brian will be held Saturday, September 24, 2022 from 11:00 AM to 12:00 PM at Seattle Onnuri Church, 20150 45th Ave NE, Lake Forest Park, WA 98155.
See more See Less

In Memory Of Brian Kim