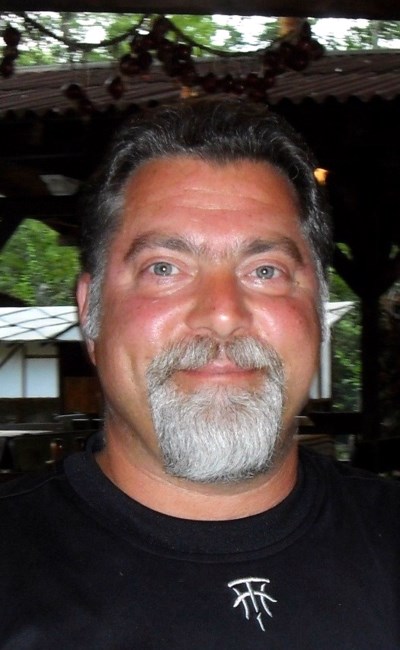 George John D’Louhy, 55, of Seattle, died unexpectedly on May 10, 2015. He was born in Fort Leavenworth, Kansas on October 3, 1959 and was the son of Jacqueline Nelson D’Louhy and the late George Joseph D’Louhy. He was active in high school sports, playing football, wrestling and soccer. George frequently spoke of his many fond memories at the Bonn American High School in Bad Godesberg, Germany. George was a graduate of the College of Notre Dame, Belmont, California and received a degree in economics and business administration. He also graduated from the Graduate School of Banking at Pacific Coast Banking School at the University of Washington, Seattle, Washington. George was employed by the Federal Deposit Insurance Corporation as a Supervisory Examiner and had 29 years of service. He served in the U.S. Marine Corps, with expeditionary service in Beirut, Lebanon, and then completed his twenty years of service in the Marine Corp Reserves, retiring with the rank of Major after serving in Bosnia during the Kosovo conflict. He served on the board of directors of a local credit union, was a Master Mason in the Free and Accepted Masons, and held membership in the Veterans of Foreign Wars and the American Legion. In addition to his mother, he is survived by his wife Daniella D’Louhy, sons Christian D’Louhy and Justin Grymes, grandson Dominik Grymes, brothers Richard Nelson D’Louhy and his wife Kelly, Thomas R. D'Louhy and wife Karen, George Joseph D’Louhy Jr. and nephews Rick D'Louhy and his wife Katie, Zack D'Louhy, Dylan D'Louhy, Jesse D'Louhy and niece Avianna D'Louhy. George is survived by many of his good friends all over the world who he met in his work, military service, and travels. He was a man of love, honor, generosity, good food, good times and a unique sense of humor. Burial will take place at a later date in the National Cemetery, Bushnell, Florida. In lieu of flowers, a donation may be made in his name to the WoundedWarriorProject.org.

In Memory Of George John D'Louhy