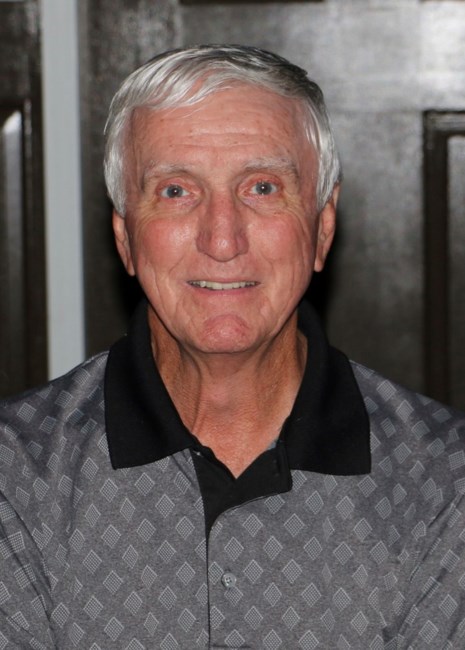 He was born on August 19,1948 in Barnesville, Georgia. His family then moved to Snellville, Georgia where he attended and graduated from South Gwinnett High School. Dennis passed away peacefully on May 6, 2022 at the age of 73. He was preceded in death by his parents William Elmer Jones and Beatrice (Dink) Jones and his brother, Michael (Mickey) Jones. Surviving are his daughters; Tracy L. Wilson of Dacula & Azure Eckhart of Bethlehem; grandchildren, Logan, Bryce, Gage Wilson of Dacula & Bayleigh and Davis Eckhart of Bethlehem. He served his beloved country in the Air Force for over twenty years and later worked for the United States Postal Service. After retirement Dennis spent his time with family, golfing, fishing, and visiting North Carolina. He was devoted to his family, he enjoyed spending time with his grandchildren and family dinners. He was a great father and a wonderful grandfather. He will be deeply missed by his family members as he has been reunited with the Lord now. A funeral service for Dennis will be held Wednesday, May 11, 2022 at 12:00 PM at Eternal Hills Funeral Home and Cremation, 3594 Stone Mountain Highway, Snellville, GA 30039. A visitation will occur Wednesday, May 11, 2022 from 11:00 AM to 12:00 PM, 3594 Stone Mountain Highway, Snellville, GA 30039. A graveside service will occur, 3594 Stone Mountain Highway, Snellville, GA 30039. Fond memories and expressions of sympathy may be shared at www.eternalhillsfuneralhome.com for the Jones family.
See more See Less

In Memory Of Dennis Steve Jones