In lieu of flowers, memorial contributions may be made to the American Cancer Society, www.cancer.org. 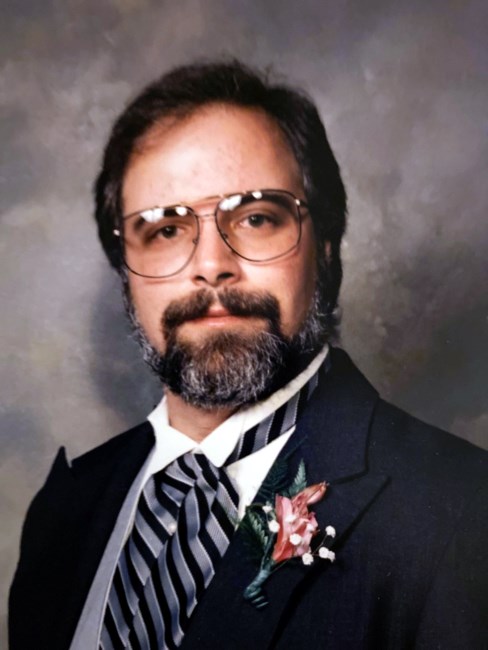 Peter Watts Fuller, age 63, passed away in the early morning hours of August 27, 2022. Peter was a loving husband, a good father and grandfather and a genuine brother. He loved fishing, especially saltwater fishing and he thoroughly enjoyed tending a barbecue grill for the enjoyment of others. He was an award winning Electronics Technician and was named Employee of the Year and won the Tech Olympics during his 13 years with Panasonic. He worked 17 great yearswith Aaron's Inc. with 6 years as Service Manager in Nashville, TN. Peter loved working and being involved in the electronic world and being around others who did the same. Peter was preceded in death by his father Ricard Watts Fuller, his mother Olvie Breland Fuller, sisters Tracy Malone Fuller and Georgina Marie Fuller. Survivors include his wife Kathleen Mercer Fuller of Hiram, GA, son Daniel Watts Fuller and wife Kellie Danzler Fuller and 4 grandchildren of Mobile, Al, brothers Michael Breland Fuller of Basalt, CO and Gary Wingate Fuller of Grants Pass, OR. Peter will be remembered for his wonderful kindness, beautiful smile, great laugh and will be missed by all who knew him. A visitation for Peter will be held Saturday, January 21, 2023 from 12:00 PM to 1:00 PM at Eternal Hills Funeral Home, 3594 Stone Mountain Hwy, Snellville, Georgia. Following the visitation will be a funeral service at 1:00 PM at Eternal Hills Funeral Home Chapel, 3594 Stone Mountain Hwy, Snellville, Georgia. Peter will be laid to rest in Eternal Hills Memory Gardens, 3700 Stone Mountain Hwy, Snellville, Georgia. In lieu of flowers, memorial contributions may be made to the American Cancer Society. Fond memories and expressions of sympathy may be shared at www.eternalhillsfuneralhome.com for the Fuller family.
See more See Less

In Memory Of Peter Watts Fuller