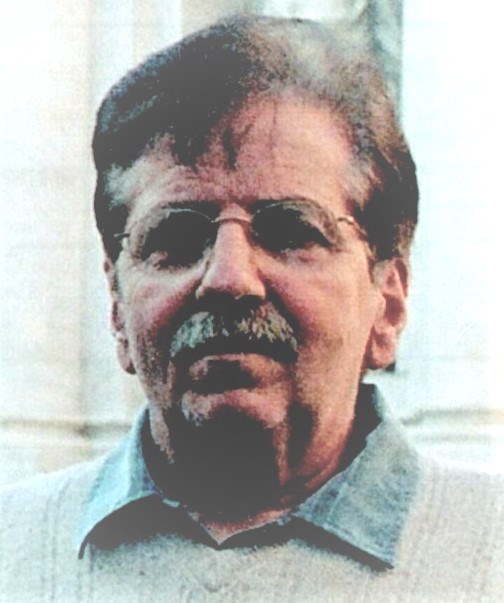 Joseph J. Fiorello, 81, of Southington, beloved husband of Lisa (Angelillo) Fiorello, passed away on Sunday, July 31, 2022 after a lengthy illness. Joseph was born in Meriden on July 4, 1941 and was the son of the late Albert and Concetta (Corradino) Fiorello. Mr. Fiorello was the owner of the former Plantsville Bakery where he proudly baked fresh breads and pastries that the community enjoyed. He was a tireless worker who loved to work in his bakery. After retirement, you could find Joseph watching the Yankees and boxing on the television, and also watching his grandson’s sporting events, proudly cheering them on from the sidelines. He also loved to go to the casinos and spend time with his family. Besides his wife Lisa, for whom he was married to for over 57 years, he is survived by his two sons, Joseph Fiorello and his wife Angela of Southington and Steven Fiorello and his wife Cybele of Georgia and also by his grandsons, Taylor, Matthew, Nolan, Vincenzo and Guiseppe. He is also survived by his sister, Alvira Andollino and her husband Armand of Southington. Joseph was predeceased by his sister Nancy Berger and by his brother Albert Fiorello. A graveside service for Joseph will be held on Thursday, August 4, 2022 at 11:00 AM in St. Thomas Cemetery, Meriden Avenue, Southington. There will be no calling hours. In lieu of flowers, contributions may be made to the CT Children’s Medical Center. 282 Washington Street, Hartford, CT 06106.
See more See Less

In Memory Of Joseph John Fiorello