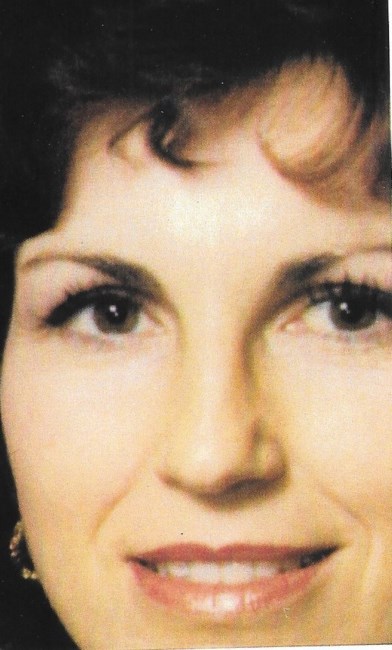 Lorette Anne Buckland, age 81 of Southington CT, passed away Wednesday May 11, 2022. She was the daughter of the late John Vincent Sr. and Frances (Davis) Mascolo. Lorette loved growing up with her family's lovely summers camping at Hammonasset Beach State Park where Lorette first met her future husband Bruce Lee Buckland. Some 20 years later they found each other again to reunite and marry. Together they owned Buckland Cycles, a Yamaha and Honda motorcycle business with locations in Plainville, Torrington, and Waterbury. Bruce and Lorette spent their vacation time at their cabin in Mount Holly Vermont with her children, grandchildren, and in-laws Guy and Mae Buckland. Lorette also had a knack for remodeling houses and creating beautiful landscaping with flowers and sculptures. She struggled with a life long neurological condition and later had a 6 year long battle with debilitation from stroke. She has now been reunited with her beloved husband Bruce in heaven. She is predeceased by her brother, John V. Mascolo Jr. Lorette leaves behind her two daughters Laureen Hobbs of Florida, Caryn Dickau and husband Edward of California, 3 grandchildren Jason, Adam, and Scott, 5 great grandchildren, brother Lee Mascolo and wife Susan of Florida, sister Lynne Miller of NY, sister in-law Sheila Mascolo of Connecticut, in addition many "favorite" nephews and a godson. Lorette will be sadly missed, our memory is a keepsake from which we will never part. A graveside service will be held on Saturday, May 21, 2022 at 10:30am at Oak Hill Cemetery, Flanders Rd., Southington.
See more See Less

In Memory Of Lorette A. Buckland