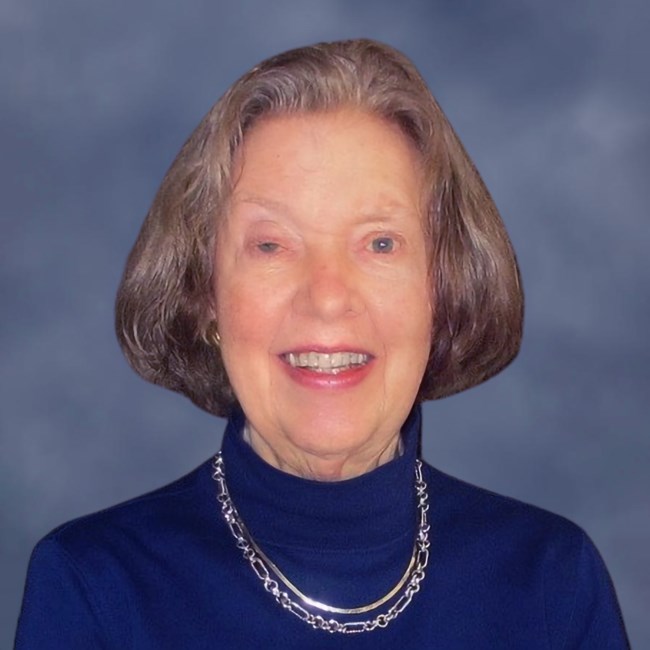 Agnes S. Beverley, 90, an artist known for her flower arrangements, died Sept. 14, 2022, at her home in Tampa, FL. Mrs. Beverley was born March 12, 1932, in Burlington, VT., to Carolyn Trask Bergh and Edwin Dewsnap Bergh of Lake George, NY. She graduated in 1949 from Bolton Central High School where she was third in her class. She graduated in 1951 from Abbot Academy (now Phillips Andover) in Andover, MA. She attended Skidmore College in Saratoga Springs, NY, for two years. Mrs. Beverley married her husband James M. Beverley, Jr. on June 17, 1953 in Diamond Point, NY. For more than 50 years she and her husband lived in Loudonville, N.Y. After his death in 2009, she lived in Loudonville nine more years before moving to Tampa. Survivors include their son, James M. Beverley III, (Barbara) of Scotia, NY, and their daughter, Heather C. Delafield, (Robert) of Tampa, two grandchildren, Brother in Law Norman A. Hull-Ryde (Anne) of Gastonia NC, and numerous nieces and nephews. Mrs. Beverley was a member of the Garden Club of Lake George, the DeSoto chapter of the Florida State DAR, the Capital District Sogetsu Study Group and St. Peter’s Episcopal Church in Albany. Prior to moving, Mrs. Beverley was active in the Van Rensselaer Garden Club. Mrs. Beverley was the great grand-niece of the late Henry Bergh, founder of the American Society for the Prevention of Cruelty to Animals. A memorial service will be held at a later date.
See more See Less

In Memory Of Agnes S. Beverley