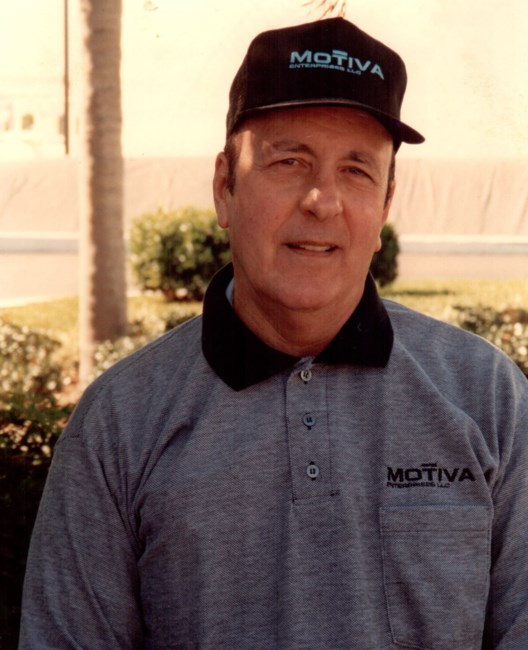 Frederick (Fred) Arnold Dickmeyer was born to Kenneth Arnold and Esther Lillian Dickmeyer in Indianapolis, IN on November 30, 1941. Even though he spent the last 53 years of his life in Florida, he always considered Indiana his home, and cherished his memories of his younger life growing up there. Fred graduated from Arsenal Technical High School in 1959. Upon graduation, he enlisted and entered the US Army declaring he would make General one day. After one year stateside and two years in Germany, he was granted an honorable discharge in 1962. In 1966, he met his beautiful wife to be, Kay Lynn Shotwell. They were wed on September 9, 1967. Days before he passed, they celebrated their 55th wedding anniversary. On March 23, 1970, Fred accepted Jesus Christ as his Lord and Savior. Also on that date, Fred and Kay became members of West Gate Baptist Church where they have been faithful members for over 52 years. Fred joined Shell Oil Company as a fuel truck driver in 1970 in Tampa, FL. He won many service and safety awards during his career and made friendships to last a lifetime. Fred worked hard and was able to retire at the age of 59 with over 29 years of service at Shell. Fred enjoyed his retirement traveling and cruising with his wife Kay and doing what he loved most - tinkering in his workshop. Fred was an amazingly intelligent and talented man who could repair anything. He was meticulous and methodical in all his ways. He enjoyed his life and stated such not long before he passed. His legacy will live on through his children and grandchildren. On September 15, 2022 the Lord called Fred home. He leaves behind to miss him dearly his wife Kay Lynn, his daughters Sherill Chalice Diaz and spouse Jose and Sheila Roxann Riase and spouse Clinton, his 8 grandchildren, Dennis Arnold, Austin Manuel, Joshua Alexander, Isabella Lynn, Carissa Roxann, Camilla Kay, Geordan Dasan, and Kevin Amari, and 4 great grandchildren Leila Roxann, Michael James, Jordan Alexander and Sebastian Manuel. He will be laid to rest in Indianapolis, IN.
See more See Less

In Memory Of Frederick Arnold Dickmeyer