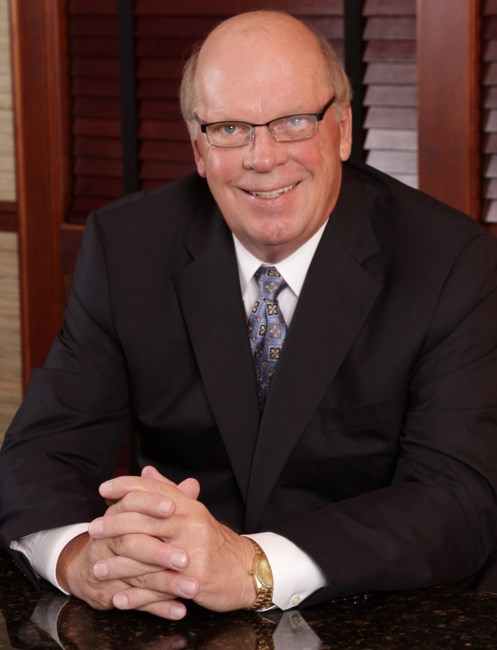 James W. Clark, age 77, sadly passed away on July 30, 2022, at his home in Tampa with his family by his side. Born December 17, 1944, in Ocala, Florida, Jim was loved and respected by all who knew him. His qualities were endless: a tireless working “trial lawyer” for over 50 years, advocating with the utmost professionalism, while remaining kind, generous, considerate, fair, humble, and devoted. After graduating from Ocala High School in 1962, he first attended the Gordon Military Academy before enrolling at the University of Florida (UF) on a ROTC scholarship in 1964, where he first met his wife, Velva Wells, at the age of 19. After marrying Velva in 1965, and then graduating from UF in 1966, Jim began his service in the U.S. Army 5th Special Forces Group (Green Beret), 101st Airborne, serving multiple combat operations during the Vietnam War, with the U.S. Military Assistance Command, Vietnam – Studies and Observations Group (MACV-SOG). Jim was awarded numerous combat medals and ribbons for his service in Vietnam, where he led a Special Forces A-Team. After returning from Vietnam, Jim and Velva, along with their daughter, Kimberly, born June 1968, remained at Fort Bragg, North Carolina. They then moved to Tampa and in 1970, Jim enrolled at Stetson College of Law with the assistance of the GI Bill while remaining with the Army Reserves at MacDill Air Force Base. His son, Dan, was born in December 1970, during Jim’s first semester of law school. After graduating with honors from Stetson College of Law in 1972, Jim began his law career with the law firm of Peavyhouse, Giglio, Grant, Opp, Clark & Charlton, eventually becoming “Clark & Martino.” Dan joined his dad at the firm in 1999. Jim led the firm as a preeminent trial lawyer, obtaining early in his career Board Certification in Civil Trial from The Florida Bar, with memberships in The National Board of Trial Advocates and the American Board of Trial Advocates (ABOTA), among others. Jim received numerous awards including the Hillsborough County Bar Association’s “Michael A. Fogarty Memorial ‘In the Trenches’ Award,” and the bar association’s highest award given to a trial attorney, the “Herbert G. Goldburg Award,” in 2016. Jim’s favorite sayings as he walked through the office at Clark & Martino, heading to the courthouse, included some of the best: “Always stand 5 feet away from a qualified Army Ranger,” “Nobody ever got fired for being early,” and “Get the work done before you sit on your butt.” Always a sportsman, Jim enjoyed the “Annual Jim Strahan Pheasant Hunt” in Dallas, South Dakota, his hunting camp at the old Barthle’s Ranch, and his Saturday golf foursomes at Palma Ceia Golf and Country Club. And, of course, after retirement as he continued his fight with pancreatic cancer, Jim never missed “Perry Mason” reruns, reliving those famous courtroom dramas and cross examinations of witnesses. A devoted husband and father, with endless love and devotion to his family, Jim is survived by his beloved wife of 57 years, Velva; his daughter, Kimberly Yarbrough (her husband, Ted); his son, Dan (his wife, Sandra); and his grandchildren, Clark Yarbrough (26), Kirk Daniel Yarbrough (20), Claudette Yarbrough (17), Reid Clark (23), Justin Clark (21), and Wells Clark (18). Jim was preceded in death by his mother, Maxine (1902-1994), who raised him after the early passing of his father, Earnest (1882-1956), and his brother, Earnest Jr. (1926-1958). Services will be held on Sunday, August 7, 2022, at 2pm, at Blount & Curry Funeral Home, MacDill Chapel, 605 S. MacDill Ave., Tampa, FL, with a reception to follow. In lieu of flowers, please donate to Special Operations Warrior Foundation (SpecialOps.org) or to pancreatic cancer research.
See more See Less

In Memory Of James W. Clark