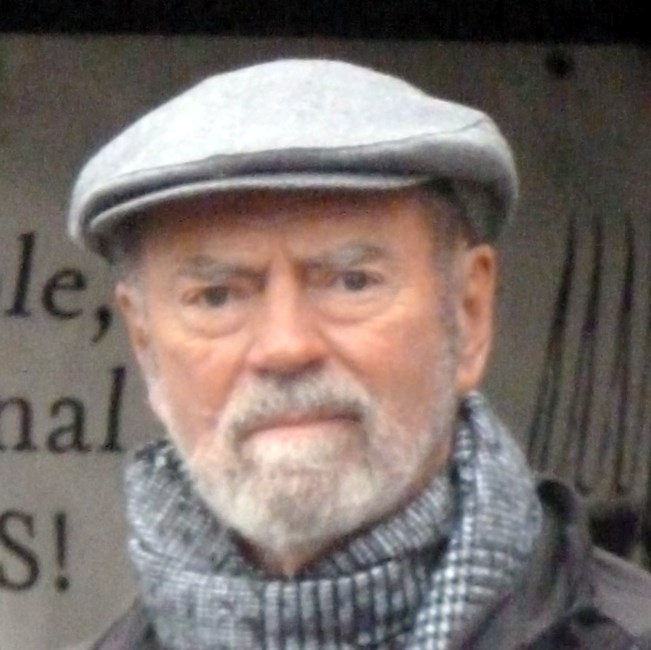 Lawrence “Larry” Louis Smith, age 86, passed away at home on January 29, 2022, after battling the devastating effects of an immunotherapy drug. Larry, the son of Louis and Mary (Callahan) Smith, was born September 23, 1935, in Jersey City and raised in Weehawken, New Jersey where he graduated from Weehawken High School in 1953. He then enlisted in the US Army during the Korean War. After returning from the war, he worked as Longshoreman in Hoboken. He used the GI Bill and attended the New Jersey Institute of Technology and obtained his degree in Civil Engineering, then his masters from Stevens Institute of Technology Larry worked in airport management for 38+ years and the last 30 years were dedicated to working at Tampa International Airport. He also served on the Aviation Planning and Operations Committee with the New York Port Authority. He accomplished 15 years as an adjunct Professor at Fairleigh Dickinson and HCC. During his career Larry was involved and served with many boards and committees including the American Arbitration Association, World Tech Committee Airports International, Charter member and Chairman of ASCE Automated People Movers Committee (known as the “Grandfather” of People Movers), Chairman of Aviation Lighting Committee, Fellow American Society of Civil Engineers, Life Member of Veteran of Foreign Wars, Chairman of World Tech / Safety Committee (Geneva). He has devoted 40 years to many Hillsborough County Local Boards and over 40 years to the Sheriff’s Youth Ranch. He is survived by his loving wife and partner of 35 years, Rebecca Perry; his sons, Adam Smith (and his wife Brigitt) and Eric Smith; his daughters, Jennifer Smith and Jessica Smith; and four grandchildren. He was predeceased by his parents and his sister Mary and his brother Thomas. Larry and Rebecca loved to travel and took every opportunity to travel the world to places like Japan, China, Cuba, South America and their favorite Haunts throughout Europe. Travel highlights include a 1000’ dive in 4-person submarine in Cayman, formal dinner at Versailles and getting to drive the Bullet Train in Japan. He was a voracious reader of Wall Street Journal, Business Journals and History Books and watching Historical Films. An avid music lover, he enjoyed Classical, Polkas, Zydeco, Drum /Bugle and show tunes with yearly trips made to Broadway New York. A Celebration of Life gathering of family and friends is scheduled for Saturday, March 26, 2022, at 2pm with a service beginning at 2:30 pm at his home, 8603 Miles Road in Odessa. An opportunity for all to enjoy a touch of his Irish Heritage. In lieu of flowers, send contributions in Larry's memory to "Tunnels to Towers" or another Military charity of your choice.
See more See Less

Celebration of Life Gathering with Family and Friends