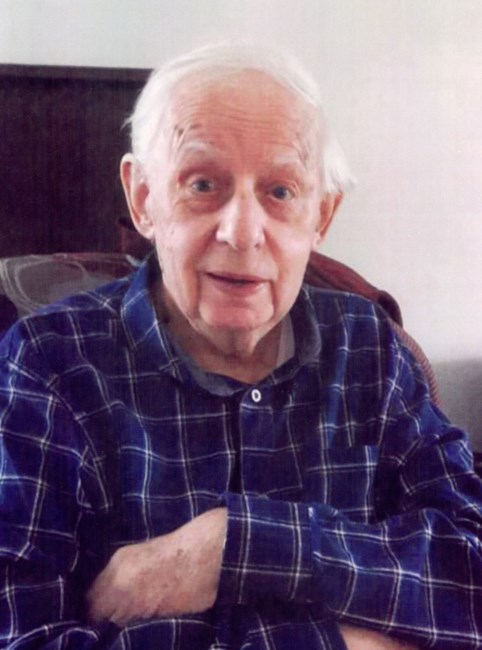 Eugene Arthur Christopher Duplantier was the son of the late Sydney and Antolina. He was a loving and caring husband to his late wife Eileen. Later in life he met Haroze who became his companion and her daughter Rehannah. Affectionately known as Gene, he loved to travel abroad in particular to sunny destinations and had a passion for outer space. He developed a publication Delve magazine which had many followers. He worked as an artist for McLean Magazine from which he retired. He was a great artist fond of drawings and paintings with one of his designs to be published by a Swedish artist. He loved music being very fond of jazz and tending to his garden at home. Gene liked to keep his mind busy with crossword puzzles after long walks to the mall and closely following Toronto baseball and hockey in his retirement years. Haroze cared for him at home as per his wishes until he passed in December 2019.
See more See Less

In Memory Of Eugene Arthur Duplantier