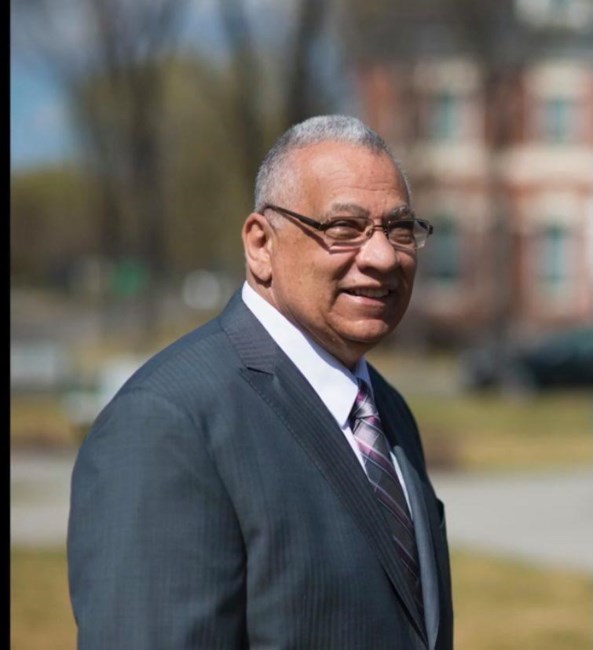 Habashi, Michel of Port-Fouad, Egypt passed away peacefully on Wednesday December 9, 2020 in his 76th year at « La Maison René-Verrier» in Drummondville, Québec, with his brothers by his side. Whom loved to travel, fish and bowl. Predeceased by his wife Christine Habashi (Mann) and mother Iris Banoub and father Georges Habashi. Michel will be missed by his beloved sons Geoff and Brian, brothers Nagui and Wagdi, and grandchildren Ash, James, Jacob and Zachary. In lieu of flowers, donations may be made to the palliative care centre « La Fondation René-Verrier » 2200 Boulevard Allard, Drummondville (QC), J2B 8B5
See more See Less

In Memory Of Michel Habashi