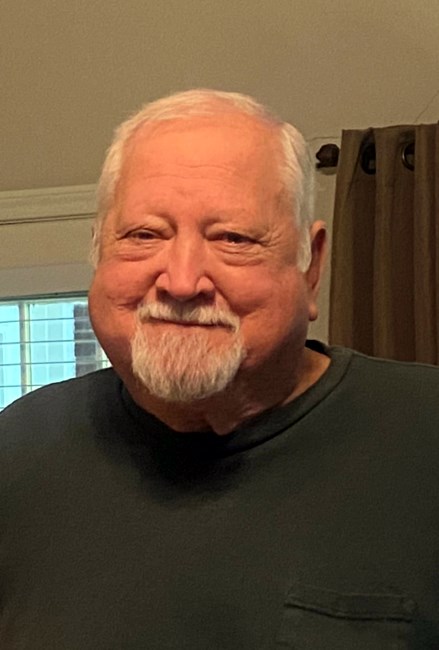 Don Fisher went to be with his heavenly Father, Jesus, on January 22, 2023. He was born on January 17, 1948, in McKinney, Tx., to Tinsley Roe and Naomi Lee Fisher. He grew up attending McKinney and Emory schools, where he graduated and attended Henderson County Junior College. He met the love of his life, Peggy, during his senior year of high school, and they were married a year later, on June 16, 1967. They started their family in 1970 when Shelly was born, Robin was born in 1972, and Shane, their baby boy, in 1974. He worked in finance and banking for over 20 years before God paved the way for him to enter the building industry, where he worked for the next 35 years with his son, Shane. Don loved the outdoors. He loved hunting and fishing with his son and grandsons and enjoyed planting his garden yearly. What meant most to him was sharing his passions and sharing Jesus with those he loved. Don was blessed with a fantastic family and is survived by his wife, Peggy of 56 years; daughter, Shelly and her husband, Keith Martin and their children, Breighana and Benjamin; daughter, Robin and her husband, Kenneth Counts, and their children Shani Bishop, Aranda and Austin Thornton and their children, Aubrey, Stetson, and Noah, Brock and Ariel Fisher with Baby Fisher due in July 2023, Morgan Counts and Karson Counts, son, Shane and his wife, Carissa and their sons, Cailan and Carson; his sister, Mary Nell Cooper, and his special grandchild, Sarah Beth and husband, Jason Thomson and children, Maverick and Andelize. He is preceded in death by his parents, Tinsley Roe “Paw” and Naomi Lee “Maw,” four of his five siblings, Bobby, Patsey, Shirley, and Ed. Pallbearers are his seven grandsons, Brock Fisher, Cailan Fisher, Carson Fisher, Benjamin Martin, Austin Thornton, Morgan Counts, and Karson Counts. Honorary pallbearers are Cameron Fulp, Addison Winebarger, Kelly Mullins, Bruce Lewis, and Jalam Lewis. A gathering of fellowship and visitation will be 5:30-7:30 p.m. Thursday, Jan.26th at Lloyd James Funeral Home. A service of celebration for the life of Don Fisher will be 1:00 p.m. Friday, January 27, 2023 at Tyler Metro Church with Rev. Jerry Phelps, Rev. Rob Parson and Rev. James Aaron officiating, under direction of Lloyd James Funeral Home. He will be laid to rest at Bascom Cemetery. Pallbearers will be Brock Fisher, Cailan Fisher, Carson Fisher, Ben Martin, Karson Counts, Morgan Counts and Austin Thornton. Honorary pallbearers are Kelly Mullins, Addison Winebarger, Cameron Fulp, Bruce Lewis, and Jalam Lewis. Fond memories and expressions of sympathy may be shared at www.lloydjamesfuneralhome.com for the Fisher family.
See more See Less

In Memory Of Donald Vincent Fisher