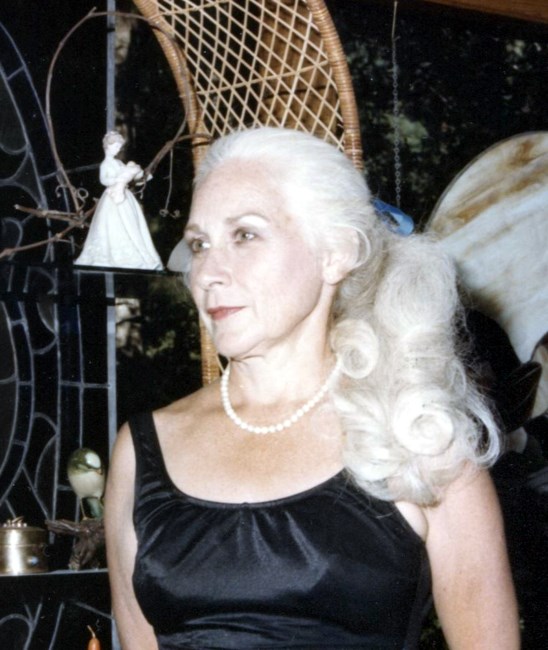 Juanita arrived to her Heavenly Destination on August 9th, 2022 just seven days short of her 90th birthday. The Lord gave her an early birthday present and that being nestled in His arms for all eternity. She was born in Nacogdoches, Texas on August 16, 1932, the daughter of Bassett Muckelroy and Ivy (Green) Muckelroy. She graduated from Nacogdoches High School in 1950 and immediately began her college education at Stephen F. Austin College in her hometown. She was drum major in high school and a twirler at college. The flute was her choice of instruments. In 1953 she met the love of her life, Lloyd Louis Giles, who also attended SFA. They were married on March 14, 1954 and were blessed to have 68 ½ years or 25,022 days together. They were seldom apart a single night on this journey. Juanita struggled with memory loss and dementia for the last 10 years, but through it all, the beauty in her life never faded. This disease took her life, but could not take her loving and caring spirit. She was a born educator and constantly pursued advanced education and earned three master’s degrees from SFA and the University of Houston where she sometimes lectured. Juanita retired from teaching in 1990 to be with her husband who had been appointed Superintendent of the Tyler District of the United Methodist Church. They lived in Tyler for eight years, until he was appointed to another position in Houston, where she was active in volunteer work with the Houston Blue Birds. After their service there, they returned to Tyler in 2003. They were members of Marvin United Methodist Church. She devoted her life to the Church she loved and her family. Instilling in her children Christian principles and high morals was her crowning achievements. She is survived by her husband, Lloyd; sons, Timothy Lloyd Giles and daughter-in-law, Kimberly Lynn Giles, son, Scott Louis Giles; granddaughter, Paige Elizabeth Baker and husband, Garrison Baker; grandson, Zachary Lloyd Giles and spouse, Caitlin; along with great-grandchildren, Isla Kate Baker, Easton Cole Baker and Collin James Baker. The family will receive friends on Thursday, August 11, 2022 at Lloyd James Funeral Home from 6:00-8:00 p.m. Private family services will be held Friday, Aug. 12, 2022 at The Texas Methodist Cemetery, near Palestine.
See more See Less

In Memory Of Juanita Katherine Giles