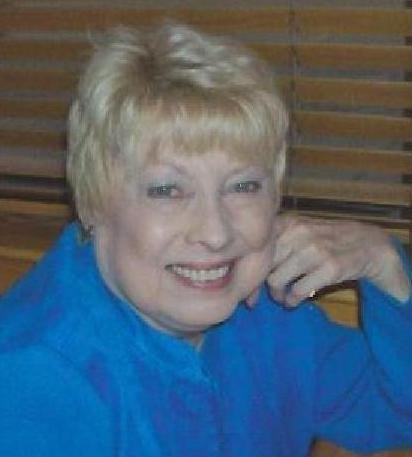 Mary Harrill, age 60 of Corpus Christi, Texas passed away April 27, 2011 in San Antonio, Texas. She was born June 17, 1950 in Fargo, North Dakota to Edwin E. and Ruth (Borseth) Swanson. She was a 1969 graduate of North High School in Fargo, ND and was an Office Manager at numerous automobile dealerships until her health began to fail. She was the recipient of a double lung transplant in 2005 at Duke University Hospital, Raleigh-Durham, NC. Mary was a resident of Corpus Christi, TX the last 2 year of her life where she was an active member of Parkdale Baptist Church and the Gadabouts Red Hat Society. She is preceded in death by her parents and infant son Michael. Survivors include her sisters, Barbara Olson of Fargo, ND, Ernestine Stewart of Corpus Christi, TX, brother, Al Westfall of Seattle, WA, and sister, Phyllis Swanson Brandt and husband David of Hawley, MN; step father, Collin Wahl; numerous nieces and nephews. A memorial service will be held at her church , Parkdale Baptist Church, 3875 So. Staples, Corpus Christi, Texas 78411 Sunday, May 1, 2011 at 2:00 P.M. with Pastor E. C. "Yogi" Gaertner officiating. Interment will be at a later date at Riverside Cemetery in Moorhead, MN. The family extends their thanks and appreciation to the Doctors, Nurses and Hospital Staff at University Hospital in San Antonio, TX for all their concerns, kindness and wonderful care given to their loved one.
See more See Less

In Memory Of Mary Swanson Harrill