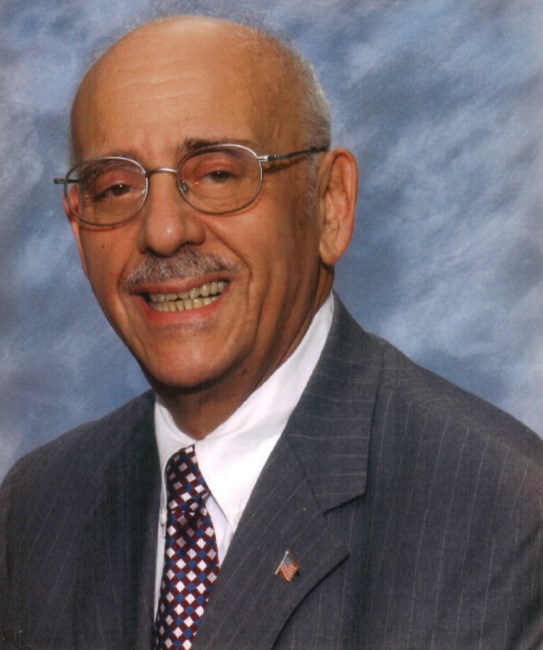 Alvin Ciccone, M.D., 85, beloved husband, father, grandfather, uncle, friend, and devoted Family Physician passed away peacefully at his home surrounded by his family on September 17, 2022. He grew up in Cranford, NJ. He was a Life Scout in the Boy Scouts of America. He was a graduate of Emory & Henry College in Abdingdon, VA and the Medical College of Virgina. He completed his internship and residency serving as Chief Resident at Norfolk General Hospital. He served as a captain in the United States Air Force as a medical officer for three years serving as Outpatient Director at Robbins AF Base in Warner Robbins, GA. He began his private medical practice in Norfolk, Virginia in 1967. During this time, he was a founding director of the Student Health Center at Old Dominion University and covered high school football games for Maury High School. He served as the initial Chairperson of Family Practice at the newly established Eastern Virginia Medical School and served for many years as Community Faculty in the Department of Family Practice. He served as Chairperson for the Department of Family Medicine at Sentara Norfolk General and served as President of Medical Staff as well as serving many years on the Hospital Board of Directors. He was one of the founding physicians of the Sentara Medical Group. He served as a delegate for the Medical Society of Virgina and was President of the Virginia Academy of Family Physicians in 1986. He also served a term as chairperson of the Public Relation Committee for the American Academy of Family Physicians. He was voted Virginia Family Physician of the Year in 1988 and was a finalist for National Family Physician of the year that same year. He also served as President for the Seaboard Medical Association in 1992. He was the Medical Director for WVEC and Sentara collaboration Family Health Project which won a National Emmy Award for Community Service and Public Announcement in 1990. In 1994 he received the William and Martha Defriece Award for Distinguished Service from Emory and Henry College. He retired from active practice in 2006. He was a long-time member of Larchmont United Methodist. He was preceded in death by his parents and first wife Bonnie. He is survived by his wife Karen; his son Chris and wife Laurie of Williamsburg, VA, and grandchildren Christopher and Erin; his daughter Grace and husband David Dennis of Clifton, VA, and grandchildren Elizabeth, Matt and Will; his stepsons Matt and wife Amanda Harrell of Norfolk, VA, and step grandson Sammy; Chris and wife Joy Gorman of Norfolk, VA and step grandson Eli; and Tyler and wife Christine Harrell of Boulder, CO, and step grandchildren Zion, Sekara, and Malachi. There will be a celebration of life on Oct. 7th at 11:00 at Larchmont United Methodist Church. Memorial donations may be made on his behalf to Larchmont United Methodist Church and the American Cancer Society.
See more See Less

In Memory Of Alvin Jacob Ciccone