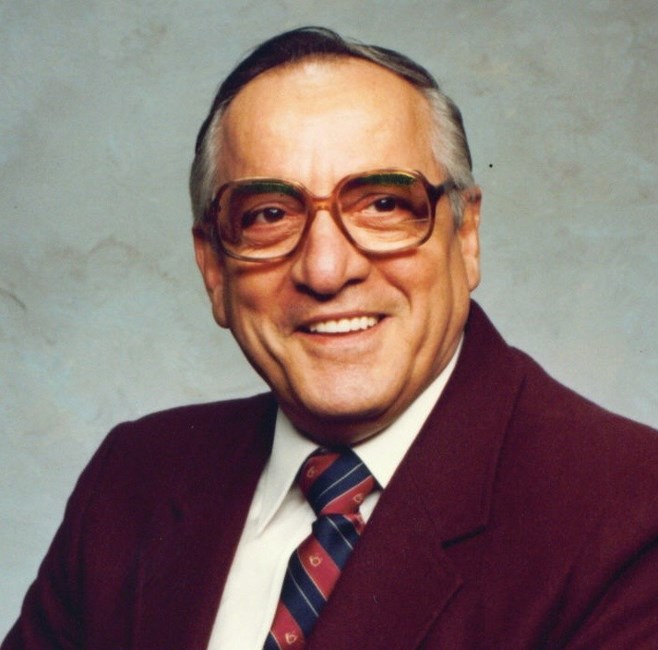 Virginia Beach – Dominick W. Scaffido, 91, passed away on September 2, 2010. He was a US Navy veteran that served during WWII. He was a Past Grand Knight of the Knights of Columbus and had been active in the American Legion and the Boy’s State of Virginia for 50 years. He also served as State VP for the NDTA. He is survived by his sons, Paul and Frank Scaffido; his daughter, Kay Fennell; a brother, Peter Scaffido; 5 grandchildren; and 4 great-grandchildren. A Mass of Christian Burial will be held at 10:00 am on Thursday, September 9, 2010 at St. Gregory the Great Catholic Church. The family will receive friends from 6 to 8 pm on Wednesday at Rosewood Kellum Funeral Home. You may offer condolences to the family at www.kellumfuneralhome.com.
See more See Less

In Memory Of Dominick W. Scaffido