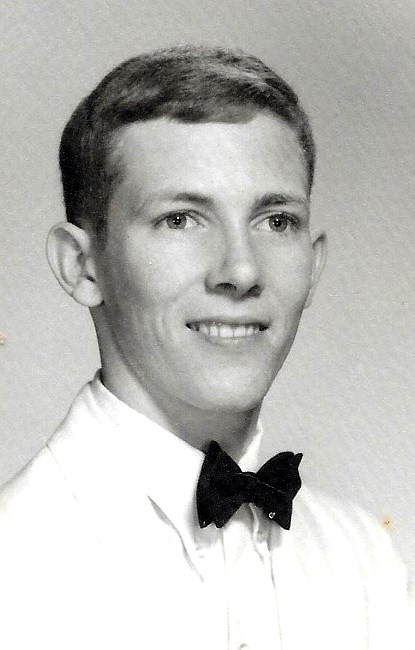 Donald “Donnie” James Carlile, Sr., 72, passed away on Saturday, July 30, 2022 in Chesapeake, VA. Donnie was born in Virginia to the late Benjamin “Don” and Catherine Carlile. He is also predeceased by his sister, Donna Lewis. Donnie served in the US Navy active duty and later served also in the Naval Reserve. He retired from the Norfolk Naval Shipyard as a Shipyard Insulator. Donnie was an active member of the Fraternal Order of the Eagles, Order #795. He is cherished in memory by his son, D.J. and wife (Angie); five grandchildren, Lourdes, Laura, Karisma, Ethan, and Kyleigh; brother, Ray and his wife, Linda as well as a goddaughter, Raven. A visitation will be from 5-7pm, Thursday, Rosewood Kellum Funeral Home. A graveside service will be conducted at 10am, Friday at Rosewood Memorial Park. In lieu of flowers, donations may be provided to a charity of choice. Online condolences may be offered to the family at www.kellumfuneralhome.com.
See more See Less