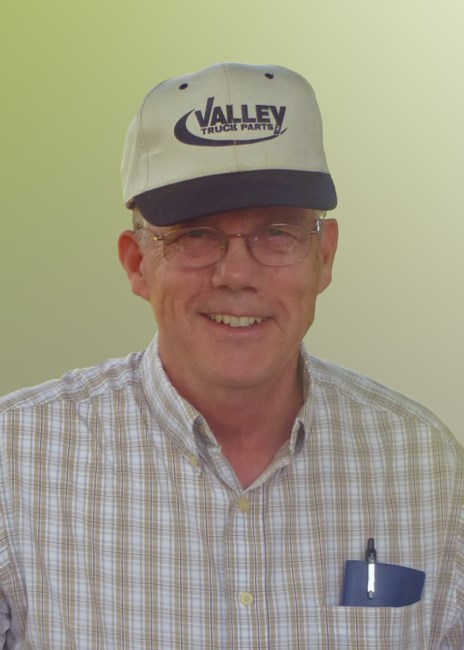 Steven L. Working, age 79 of Wayland, MI passed away July 24, 2022, after battling cancer for four years. He was born July 25, 1942, in Grand Rapids, MI to Lockwood and Lydia (Sears) Working. He grew up in Hastings, MI and graduated from Hastings High School in 1960. He married his high school sweetheart, Marie (Allerding) Working, August 11, 1962, spending 59 loving years together. He attended Western Michigan University, graduating in 1964 with a degree in music. He later obtained a teaching position for the Wayland Union Schools, where he taught both high school and junior high band for the next 30 plus years before retiring in 2003. He enjoyed teaching the young members of the community and always found joy in teaching his love of music. He remained passionate about his music and could be heard still playing his trumpet as a member of the Otsego River City Band and the Holland American Legion Band. He also enjoyed his yearly camping trips to Manistee National Forest with family along with fishing, hunting, gardening, and reading his Bible whenever possible. Steve is survived by his wife, Marie; brother, Dale (Marcia) Working; son, Todd Working; daughter, Cheryl (Jeff) Hilbrand; daughter, Carrie (Rick) Spicer; six grandchildren Bethany (Richard) Briggs, Nick Foland, Trevor Foland, Katelyn Spicer, Alex Spicer, Jonathan Spicer; three great-grandchildren Scarlett Briggs, Leighton Briggs, and Bentley Spicer. A funeral service will be held 11 a.m. Tuesday, August 2, 2022 at United Church of Wayland, 411 E. Superior St., Wayland, MI 49348, with visitation from 10-10:45 a.m. prior to the service. In memory of Steve, and in lieu of flowers, contributions may be made to: K.I.C.K. BRCA (www.kickbrca.org/donate). The family welcomes memories and messages in their guest book online at www.kubiakcookwayland.com.
See more See Less

In Memory Of Steven L. Working