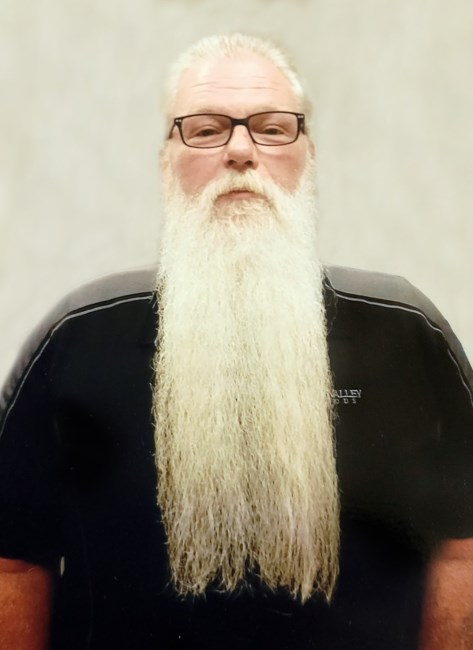 Tim proudly served his country in the United States Marine Corp from 1982-1986 where he was stationed in Japan. He had a love for motorcycles, even purchasing one while in Japan and having it shipped to the States. It was often said that he could ride a motorcycle before he could ride a pedal bike. A large part of his life was his Avenger Motorcycle Brotherhood. He went on many cross country trips from Kentucky to the Upper Peninsula and back again.

Per his wishes, cremation has taken place. A biker send-off service will be held at a later date. In memory of Tim and in lieu of flowers, contributions may be made to the West Michigan Humane Society. The family welcomes memories and messages in their guest book online at www.kubiakcookwayland.com.

In Memory Of Timothy Todd Tyler