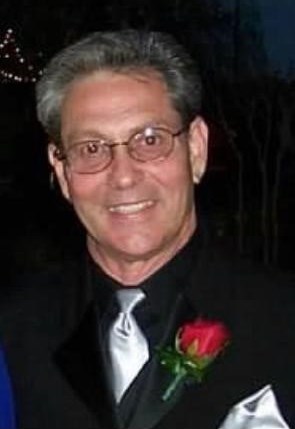 Frank Benedict Amedeo Jr., age 76, of League City, Texas passed away on Saturday, January 15, 2022. Frank was born in New Orleans, La, to Frank and Claire Amedeo on August 11, 1945. He attended Holy Cross High School in New Orleans, LA. He graduated from Louisiana State University and has been a life- long LSU fan. He spend his business career in Houston, TX working for McDermott Engineering and Foster Wheeler Engineering Company. He was preceded in death by his parents, Frank and Claire Amedeo, and his sister Eloise Brown. He will be deeply missed by his wife of 55 years Jean Schroeder Amedeo, his daughter Michelle May and husband, Sammy May; his son Kip Amedeo and wife, Shannon Amedeo. His six grandchildren that were the light of his life- Cole Foster, Chandler Foster, Ava Amedeo, Madison Amedeo, Mason Amedeo, and Clair Amedeo. His brother Robert Amedeo and sister Janet Snyder. Memorial donations may be made to Alzheimer's Association.
See more See Less