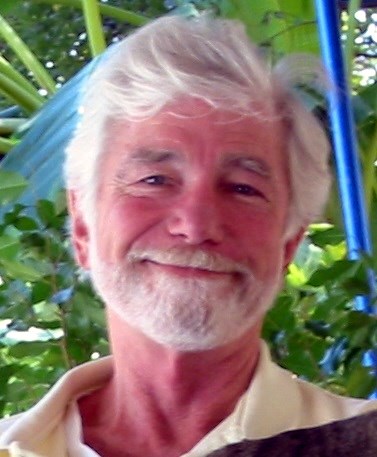 Jerry Lee Engel of Houston passed away on November 25, 2018. He was 78 years old. Jerry was born on April 3, 1940, son of Henry Jerome Engel and Edith Alice Reeves. Jerry was raised and resided in Houston. He attended Lanier Middle School, Lamar High School, Texas A&M University and the University of Houston, where he studied architecture. After university, he began his life calling of designing and constructing swimming pools and founded Patio Pools. For 50 years, Jerry collaborated with other designers and developers to build numerous projects throughout Texas. Upon retirement, he enjoyed the relaxation of his home pool oasis. Jerry was deeply loved by his family and friends. In addition to family, those who had the opportunity to work or spend time with him will also feel a tremendous loss. His calm presence and fun loving spirit will be dearly missed. Jerry is preceded in death by his father and mother, stepmother Cora Dumas Engel and stepfather Gail Reeves. He is survived by his wife Sheryl Meyers; his sons William Engel of Houston, J.J. Engel and wife Lena of Houston, and Lee Engel of Houston; his siblings Linda Gillan Griffin of Cat Spring, Henry J. Engel, Jr. and wife Debbie of Conroe, Joseph C. Engel and wife JoAnn of The Woodlands, William E. Engel of Sealy, Lori Engel Gay of Houston, and Steve Everts and wife Teresa of Galveston; his granddaughter Lily Engel; and many nieces and nephews. In lieu of flowers, the family requests memorial donations be made to your favorite charity. Visitation will be held Monday, December 3 from 7:00pm-8:00pm at Forest Park East Funeral Home located at 21620 Gulf Freeway Webster, Texas. A Celebration of Jerry’s life will be held Tuesday, December 4, at 12:30 at Forest Park East Funeral Home. Immediately following he will be laid to rest at Forest Park East Cemetery.
See more See Less

In Memory Of Jerry Lee Engel