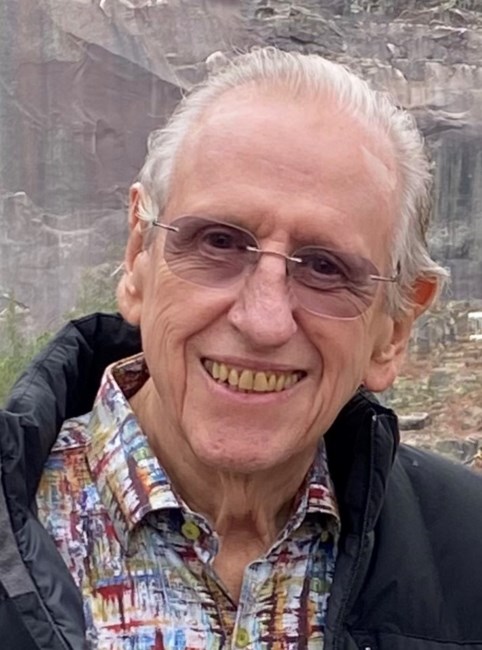 Larry Wayne Cahill, 81, of Houston, TX, passed away January 20, 2023. He was born in Austin, TX on March 31, 1941 to Willie Weber Cahill and Eula Marie Cahill. He was married to Jan Graham Cahill and they would have celebrated 20 years together this coming May. Larry had a successful career in the oil and gas industry working for Shell, Enterprise Products, Ferrell Gas and finished his career with Koch Industries where he was a Vice President over the Olefins division and eventually a Vice President of Business Development where he proudly negotiated contracts, business deals and joint ventures. He was a member of the Durango Mountain Caballeros in Durango, CO where for 15 years he sojourned by horseback over the mountains of southern Colorado. Larry looked forward to these trips as he was always a cowboy at heart even though he never got a chance to be the real thing. He had the rare opportunity to live out his dream. He also had a passion for fishing both fresh and salt water. He spent many mornings on Lake Michigan, Lake Livingston, Lake Conroe, Lake Sam Rayborn, Clear Lake and the Gulf of Mexico. He also loved to hunt deer and other game as well as ducks, dove and pheasant. The Astros were his team and he enjoyed taking his kids and grandkids to the games at both the Astrodome and Minute Maid Park. But, one thing he loved to do the most was travel. He and Jan spent many years cruising the ocean blue all over the globe taking in the sights, pulling the slots on the machines as well as playing Black Jack and Texas Hold Em’. He was preceded in death by his father and mother, Willie and Eula Cahill, his first wife, Doris Darlene Cahill, and his nephew Scott DeWayne Cahill. He is survived by his wife, Jan Graham Cahill; his brother, Robert Cahill (wife Sandra Cahill); his daughter, Vickie Lynn Metzinger (Husband Tom Metzinger); his son, Michael Wayne Cahill (wife Dr. Terra Dassau Cahill); his grandchildren Chandler Scott Cahill (wife Jessie May Cahill), Evan Robert Metzinger, Sydney Metzinger Penzhorn (husband Kai Penzhorn), Chalin Emile Dassau, Spencer Jordan Cahill, Abbie Iris Wolfe, Edward Zachary Wolfe; great grandson Oliver Michael Cahill; step daughter Julie Elizabeth Echols (husband James Porter Echols, Jr.); step son Zachary David Wolfe (wife Iris Diaz Wolfe). A memorial service for Larry will be held Wednesday, January 25, 2023 from 2:30 PM to 4:00 PM at Christ Community Church, 1303 Sherwood Forest St C, Houston, Texas 77043. Fond memories and expressions of sympathy may be shared at www.ForestParkEast-FHC.com for the Cahill family.
See more See Less

In Memory Of Larry Wayne Cahill