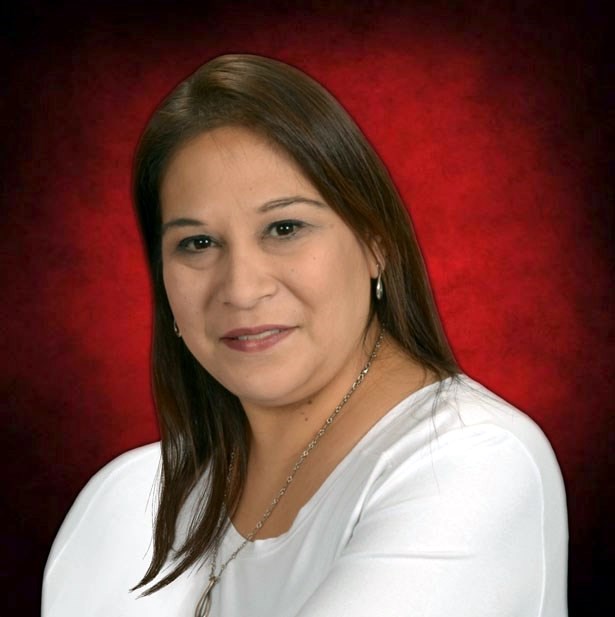 Margaret Janet Solis, 45, of Friendswood lost her life battling an extensively rare neurological disorder, on July 26, 2022. She was a tenacious fighter that battled in the hospital for 65 days before passing. She faced a diagnosis of acute Guillain-Barre Syndrome (GBS), a neurological disorder in which the body's immune system mistakenly attacks part of the network of nerves and weakens the muscular system. Her health faded as she confronted a series of organ dysfunction that eventually led to critical body malfunction and failure. During her final moments, she was surrounded at her bedside by her loving family. Margaret blossomed into this world like a butterfly on March 15, 1977 in Houston, Texas to Manuel and Angelita (Alvear) Solis. She was raised in Pasadena, was a member of St. Francis Cabrini Catholic Church, and was a part of Class of 1996 at South Houston High School. She met Ricardo “Ricky” Caro while working alongside one another, and their friendship developed into a love that lasted over 26 years. Margaret was a beautiful soul known for her selfless actions, loving demeanor, and caring heart. After high school she moved on to become the Produce Manager at Food Town, and later a Health Nutritionist within Deer Park ISD. Margaret especially enjoyed working in the schools because she was able to connect with her students and make them feel special. In her free time, Margaret cherished hosting her family and friends in her home for parties, family game nights, and even throwing block parties to bring her neighborhood together. She enjoyed playing board games, dancing the night away, or curling up with a James Patterson book. Ultimately, Margaret lived for her family; she was the ever-present, supportive mother to Michael Anthony and Vivianna Isabella. She never missed a game or recital, always supporting her children and their goals. Margaret was the trailblazer in her family as the eldest grandchild, setting the precedent for her siblings and cousins, and bringing the oldest and youngest great-grandchild into the family. She has left an unfillable void and we miss her deeply. Lest to cherish her memory is her husband Rick Caro, her son Michael Anthony Solis, daughter Vivianna Isabella Caro, her mother Angie Solis (Michael) Cheatham, sisters Jennifer Solis (James) Perez and Grace Yvonne (Omar) Martinez; grandmother Juanita Alvear; four nieces Alexandria Marie Rodriguez, Angel Yvonne Perez, Elisa Rodriguez, Adrienne Elizabeth Rodriguez; and nephew James “JJ” Perez, Jr. Also surviving are one Aunt, four Uncles and many cousins. In addition to 26 years devoted to Rick, she developed a strong relationship with in-laws Jeannette and Ricardo Riascos. Two brother-in-laws, Gabriel and Nicholas Riascos; sister-in-laws, Samantha and Gracie Riascos; nieces Lilyana, Layla, Leah, Emily, Elena and nephew Nolan Riascos.
See more See Less