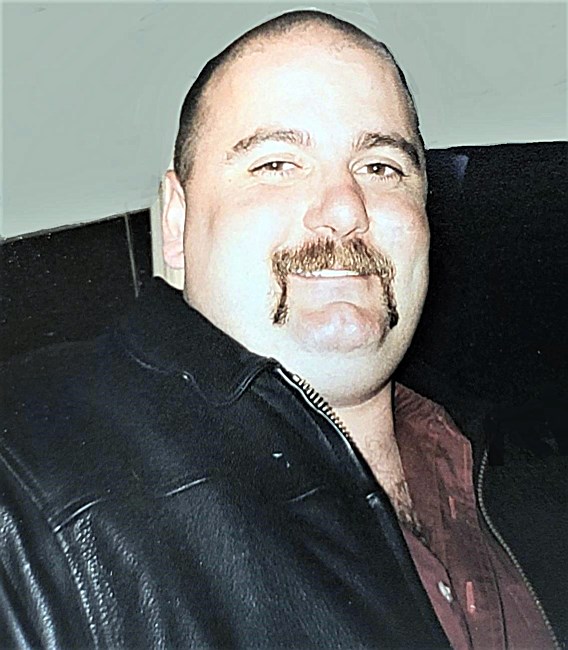 Christopher A. Turcotte of Wellfleet passed away Thursday, Oct.29th. Christopher, also known affectionately as "The Turk", was born March 7, 1968 in Poughkeepsie, NY to Willie and Sue Turcotte and grew up in North Truro. Growing up in North Truro Christopher enjoyed swimming at Cold Storage Beach with friends, playing hockey and going up to camp in Maine with the Holway family also of North Truro. As an adult Christopher's love of socializing, motorcycles and heavy metal music made him many friends far and wide. His big brown eyes would light up a room and his sense of humor and storytelling left everyone laughing. In addition to Christopher's parents Willie and Sue Turcotte, he leaves behind his sister Teresa Turcotte Lisbon and two nieces Katie and Michelle Silva. Funeral arrangements are being made by Nickerson Funeral Home. Service details will be announced at a later date. In lieu of flowers, donations can be made to the Provincetown or Wellfleet food pantries, where Christopher donated to on a regular basis.
See more See Less

In Memory Of Christopher A. Turcotte