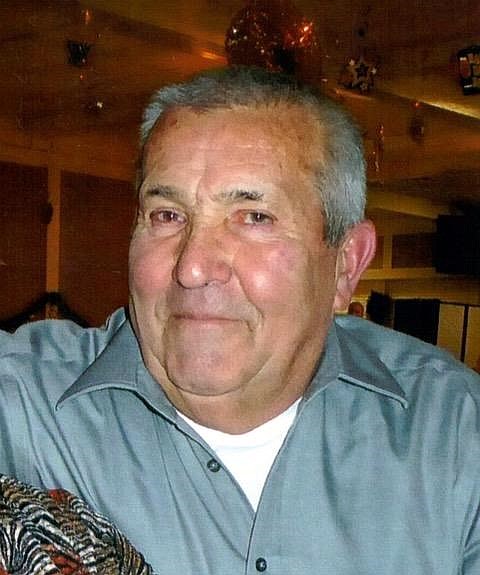 Kenneth Earl Waddell, in his 78th year, passed away peacefully on Tuesday June 23, 2020 with his wife of 52 years Anita-Marie at his side. He will be sadly missed by his daughter, Sandra-Lynn (Scott), granddaughter Alana-Marie (Arron) and great grandson Lyf Kenneth. Predeceased by his sister Judy (Jack). Proud member of Toronto Police Service for over 26 years. Ken retired as a sergeant in 1990 and then worked 3 years part-time for TD servicing their green machines. Ken volunteered for many years on the Steenburg Lake Cottagers’ Association putting out rock markers & serving as Treasurer. After retirement he spent summers there with many friends & family. He thoroughly enjoyed making wooden crafts for his wife and Girl Guides and as a man of many talents helped friends and neighbours. After retirement Ken was pushed into joining the Tam Heather Police Curling League. Enjoying this so much he also joined the Venerable Curling group playing 3-4 times a week along with any bonspiel that came along. Cards and especially euchre became another regular event. He fought a good fight until there was nothing more he could do. Ken will be greatly missed by his many long time friends, neighbours, fellow curlers, cottagers and family. Cremation has taken place. In lieu of flowers donation to a charity of your choice.
See more See Less

In Memory Of Kenneth Earl Waddell