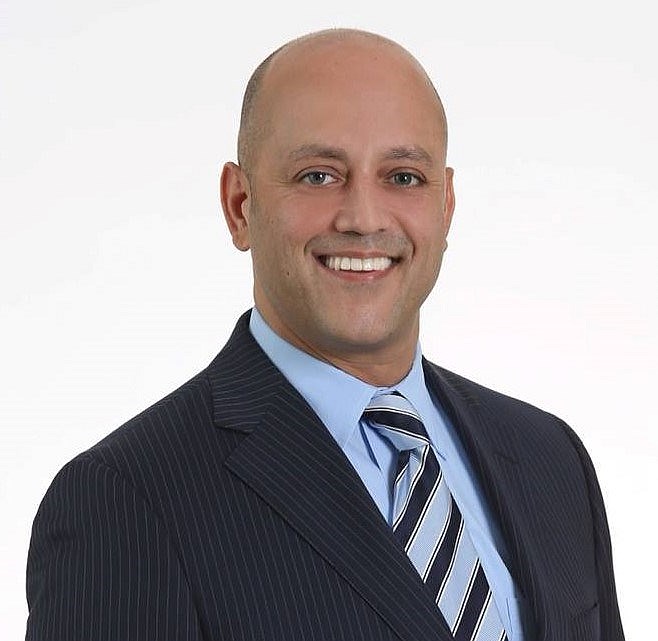 On July 22, 2021, Dave Kumar Roy surprised us all by unexpectedly leaving this world at the untimely age of 51. Those who knew and loved him had become accustomed to his larger-than-life personality, brilliant smile, and laugh – and you would always seem to run into Dave Roy somewhere at some point. Though he was always on the go, Dave was generous with his time and could make you feel as if you were the most important person in the world when your paths crossed. He truly never met a stranger, and Dave always had a story for you. Now, this is his story. Dave was born on November 13, 1969 – a Scorpio – to Dr. Sukumar and Linda (Duncan) Roy. He grew up first in Shaker Heights, Ohio, and then moved to Palm Beach, Florida at the age of 9. He attended Palm Beach Public Elementary and Junior High Schools, and was in the last graduating Class of 1988 at Twin Lakes High School (where the Alexander W. Dreyfoos School of the Arts now stands). Dave was an Honor student and on the wrestling team, but he found his calling on the competitive high school debate team and rose to become a national champion in the Lincoln-Douglas debate format. Literally, number one, in the nation. No one was surprised when he was selected as “Most Likely To Succeed” in his senior class, and indeed the bar was set high as Dave entered adulthood. Dave entered college at Miami University in Ohio, but finished his studies at Palm Beach Atlantic University with a degree in political science. No one was surprised when he next attended the University of Miami School of Law to pursue a legal career in international transactions, and Dave earned his Juris Doctor in 1996. While a Hurricane – an apt mascot which often suited his gale-force persona – he served as Editor-in-Chief of the law school’s newspaper. Dave almost immediately embarked on a successful solo law practice, eschewing the traditional path of rising up through an established law firm’s ranks. He unapologetically marched to the beat of his own drummer, and did things in his own tenacious way. Cutting his teeth as a transactional attorney, Dave also eventually established a substantial litigation practice which included personal injury work, criminal defense and family law. He seemed to do it all, and – unsurprisingly – Dave quickly became a force in the south Florida legal community. During his professional rise, Dave became a father to two daughters, Liliana and Asha. His girls were, and always have been, sources of Dave’s immense love and adoration. In their presence, he beamed brighter than the noonday sun, and anyone fortunate enough to witness them together knew they’d better bring sunglasses. During his half-century of life, Dave wore many hats: lawyer, father, son, brother, uncle, friend and, most recently, husband to his loving wife, Bailey. Like each of us blessed to walk this earth, Dave had his faults and even his demons. It could be lonely at the top, and many times exhausting, but Dave always remained a zealous advocate for his clients and his friends. Indeed, it seems unfathomable now that a world without Dave Roy could exist at all. Dave leaves behind his wife, Bailey, their unborn son, and his stepdaughter, Jewel; his daughters, Liliana and Asha; his mother, Linda Flower; his sister, Dr. Chandra Roy Altemare, and her children, Hannah, Isa and Graham; his uncle and aunt, Ranjit K. Roy, Ph.D. and Krishna Roy; his cousins, Paula Roy and Purba Roy, and an extended family throughout the United States and India; and countless friends. And “countless” is probably an understatement since Dave seemed to know everybody. A viewing and visitation will take place from 11:00 A.M. to 12:30 P.M. on Saturday, August 7, 2021 at Quattlebaum Funeral Home, 5411 Okeechobee Blvd., West Palm Beach, FL 33417. A funeral service will immediately follow there at 12:30 P.M. In lieu of flowers, Dave has specifically requested that donations be made in his memory to Fern House, 1958 Church St., West Palm Beach, FL 33409; https://fernhouse.org/donate/. May his memory be a blessing to each of us, and may Dave continue to live fondly in our memories.
See more See Less

In Memory Of Dave Kumar Roy