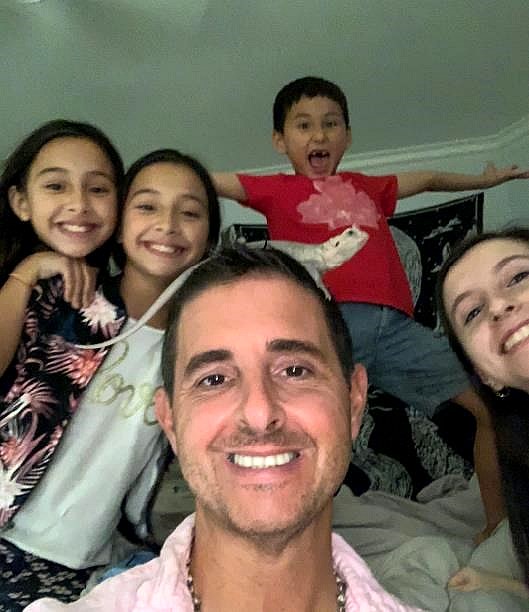 BRANT, Ryan. A. passed away at age 47 at Good Samaritan Hospital, Palm Beach, Florida of cardiac arrest caused by aspiration on Saturday, March 23, 2019. Ryan was a great lover of art and literature. He was an innovative thinker, known for his creativity and entrepreneurial spirit. A graduate of The Hotchkiss School and the University of Pennsylvania's Wharton School of Business, Ryan's business career commenced serving as chief operating officer of illustrated book publisher, Stewart, Tabori & Chang. In 1993, Ryan was the co-founder of Take Two Interactive Software, which launched the record-breaking video game franchise, "Grand Theft Auto". Ryan was founder of GreenScreen Interactive Software, another video game concern. Following, he was manager of Code and Theory, an agency which creates products, content and campaigns across physical and digital worlds. Ryan will be greatly missed by his wife, Tulinh, and children, Sophie, Violet and Jay, former wife, Gwenn, and their daughter, Daisy, his father, Peter M. Brant, mother, Sandra J. Brant, along with siblings Lindsay C. Brant, Allison D. Brant, Christopher M. Brant, Kelly B. Brant, Dylan T. A. Brant, Peter M. Brant, Jr., Harry J. Brant, Lily M. Brant. The funeral service and internment are private. In lieu of flowers, donations in Ryan's name may be made to "Reading Is Fundamental" www.rif.com .
See more See Less

In Memory Of Ryan Ashley Brant