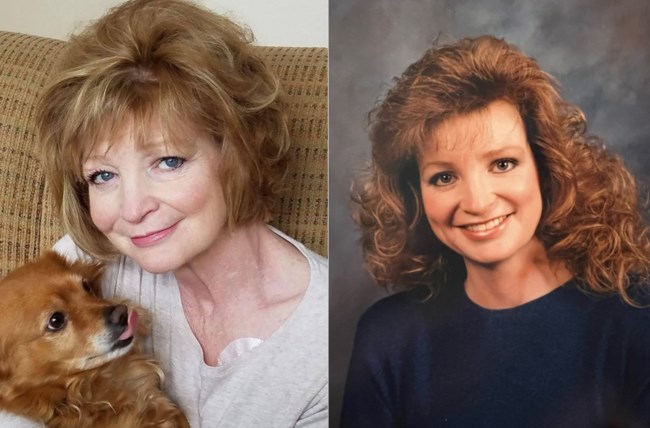 Sueann Jones Carlson was born October 29, 1962, to the late John and Karen Jones in Salt Lake City, UT. She was called home to rest on the morning of January 18, 2023, after enduring years of medical hardships. A beloved mother and devoted friend, Sue never tired of giving to her friends, family, and community. Through her strength, courage, and unrelenting optimism, she was an example, role model, and inspiration to many. Sueann was a loving person. She was a mother to many, if anyone needed anything, Sueann made sure they were taken care of, family or not. Sue’s life was full of struggle but no one had the courage to survive as she did. Through her perseverance, she was one of the few to be selected to be an Olympic torch runner at the 2002 Winter Olympics. She enjoyed spending time with family, cooking, baking, shopping and fashion. Even as she passed, her family and friends were foremost on her thoughts. Her greatest accomplishment in life was her family. Those left to cherish her memory include her husband Chris, daughter Heather (Matthew), son Kayden, grandchildren Brinlee, Mason, sister Carol Dee, brother Scott (Sherrie Dowdald), nine nieces and three nephews along with her loving canine companions, Rascal and Remi.
See more See Less

In Memory Of Sueann J. Carlson

Visitation prior to service