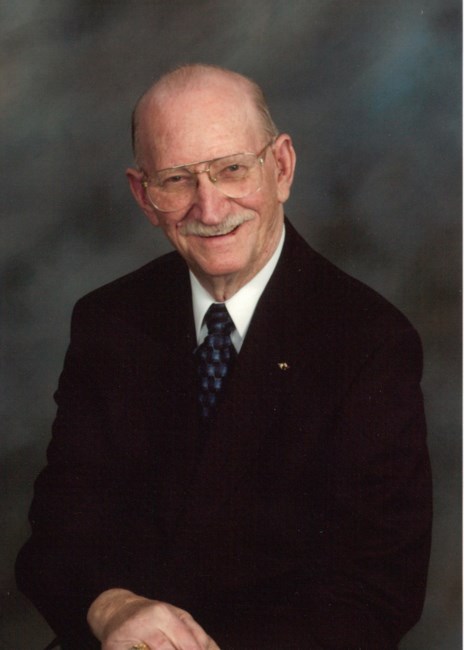 Buz passed away peacefully on Thursday, January 19th at Peakview Assisted Living, where he made his home for the last 7 years after the death of his beloved wife, Joanne (Civerolo) Gish. They were happily married for 54 years. After serving in the Army for 3 years, Buz worked for Mountain Bell in the Engineering and Real Estate Departments for over 38 years. Survivors include his two daughters and their husbands, Robin and Mike Terry and Tammie and Bill Elliott, as well as his beloved grandchildren Melisa Townsend and husband Alex Townsend, Ben Elliott and partner Amanda Whipple, Garrett Terry and wife Laura Terry, Lindsay Terry and partner Alec Johnson, great grandchildren Owen and William Townsend, sister-in-law Myrna Gish, and numerous nieces and nephews. There will be a celebration of life at the El Jebel Shrine, 3443 S. Galena St. (2nd floor), Denver, CO 80231, Sunday, February 5th at 1:00 p.m. His final resting place will be beside his wife at Fort Logan National Cemetery in Denver. Memorial donations may be made to Shriner’s Children, c/o El Jebel Shrine, 3443 S. Galena St. Denver, CO 80231 or to the Denver Dumb Friends League (animal shelter), 2080 S. Quebec St., Denver, CO 80231.
See more See Less

In Memory Of Clarence Frederick Gish