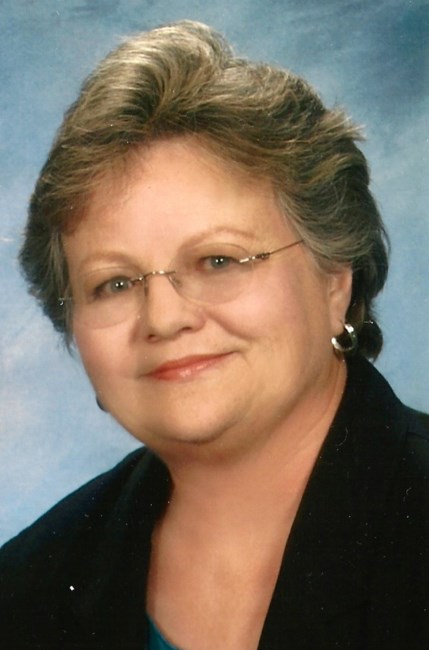 Dorothy lived affectionately and lovingly for 78 years. She passed away peacefully in her sleep at SCL St. Joseph’s Hospital in Denver from chronic obstructive pulmonary disease exacerbated by Covid-19, in spite of being fully vaccinated. She was surrounded by her husband and daughters at the end, after four weeks in the hospital and a weekend celebrating her birthday.

She was born in Edgewater, Colorado and at the time she passed away she lived in Edgewater in the home built by her father, Doyle Downing. Her mother was Madeline (Hirsch) Downing and her sister is Darlene Avery. She raised her family in East Denver and attended St. James Catholic Church. After graduating from Jefferson High School, she worked at Mountain Bell as a teletype operator, and married Joe Frank Jr. in 1964. She made a beautiful home for her family for more than 57 years and served as secretary at St. James Catholic School for more than 20 years. Upon retirement, she and Joe took their dream vacation—a cruise to Alaska.

She was devoted to her family and relished making people feel special, celebrating every birthday, anniversary, wedding, and graduation. During her life she loved dancing, bowling, playing Scrabble and cards, vacationing in Las Vegas, and visiting her family in Georgia, and Iowa.

Also surviving Dorothy is her sister, Darlene Avery who lives in Mount Vernon, Georgia and her son, Donald Avery and his wife, Stacie and their children, Austin Proctor, and Caleb and Jacob Avery; her brother-in-law, John Frank; her sisters-in-law Betty and Bud Pastori and their children Cory, Kevin, and Eric Mitchell, and Amy and Buster Pastori, and Anne Forest, and her children Shawn and Shannon Forrest, and her other nieces and nephews, Steve and Izzy Warrington, Rick and Pat Warrington, Laurie and Ken Franti, and Doug and Amber Warrington and their families.

Her rosary will be held on Tuesday, November 23, 2021, at 11:00 am, immediately before her funeral mass which will begin at 11:30 am at St. Mary Magdalene Roman Catholic Church, 2771 Zenobia St, Denver, CO 80212, officiated by Father Robert Barry. Her graveside service will be held afterwards at Olinger Crown Hill Mortuary & Cemetery, 7777 W. 29th Ave. in Wheat Ridge Colorado, with a lunch reception to follow. Memorial donations may be made to St. Mary Magdalene Roman Catholic Church in lieu of flowers.

In Memory Of Dorothy Ann Frank