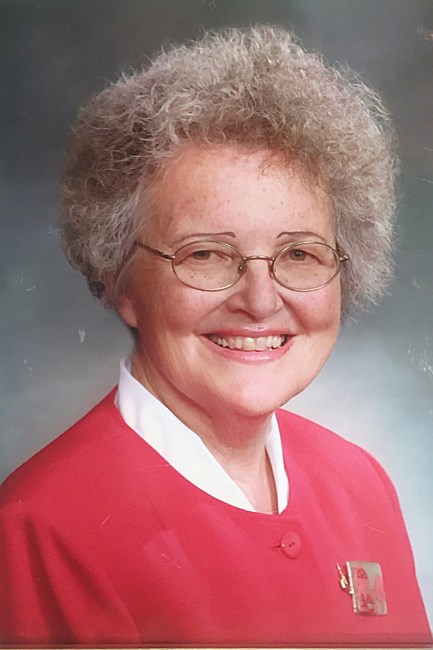 Gwyn Green died peacefully in her home September 12, 2018 after a long battle with ALS. Survivors include her loving husband of 56 years, Daniel, her four children, Laura, Kevin (Barb), Mark (Mary Ann), and Benjamin (Julie), 10 grandchildren and 1 great-grandchild. Gwynith’s delight was her faith, her family, and her friends. She matriculated from St Mary’s College (1961) in South Bend, Indiana, and received her Master of Social Work (1984) from the University of Denver. Her social work emphasized working with seniors and disabled. She was active in her church, especially in social justice issues and in the League of Women Voters, particularly with sustainability and children’s issues. She served three years as a Golden City Councilor. This was followed by five years as a Colorado State Representative, where she was known as the “Fighting Granny” for her fierce advocacy for children, the poor and her beloved city, Golden. Some of her awards include Award for Legislative Excellence, Distinguished Legislator of the Year and Honorary Police Officer. Memorial donations may be made to CASA of Jefferson & Gilpin Counties, 100 Jefferson County Parkway, #2040, Golden, CO 80401 or the A.C.L.U., 125 Broad Street, 18th Floor New York, NY 10004.
See more See Less

In Memory Of Gwyn Green