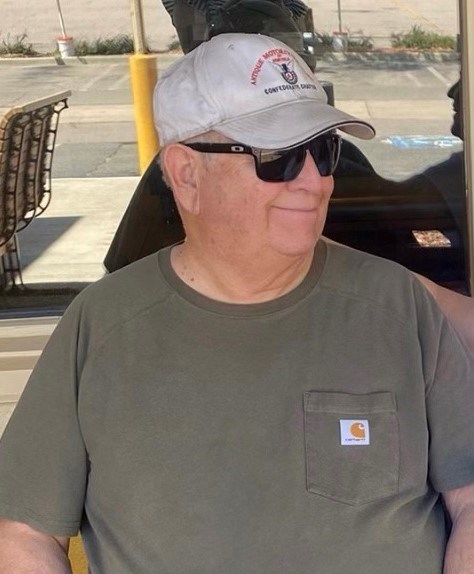 Richard Henry Black, also known as Rick to his many friends, sadly passed away on the 27th of July 2022 at the age of 79. Born in Long Beach California in 1943, Richard moved to Colorado with his family at an early age and grew up in the Wheat Ridge neighborhood in Denver. From an early age he was an adventurous soul. He served in the Air Force during the Vietnam war and following his service he returned home to Colorado. He spent his professional life in the motorcycle industry. He knew everyone. He worked for shops all over the front range, many of which are gone, although a few remain. He was a man who always kept his emotions and thoughts hidden from his facial expression, yet always looked directly at you. He didn't shift his eyes and look away, just a calm steady gaze back at you. It was very much the same when he joked, straight faced. He knew what he believed in but didn't need to get anyone else's support about it. Richard met his wife Lizette and shortly after, married her in 2008. They lived in Arvada and lived an incredible life with one another. A humble man, Richard always made sure his family was well taken care of and needs that their needs were met. He is survived by his wife Lizette and stepchildren Isaac and Gabriela.
See more See Less

In Memory Of Richard H. Black