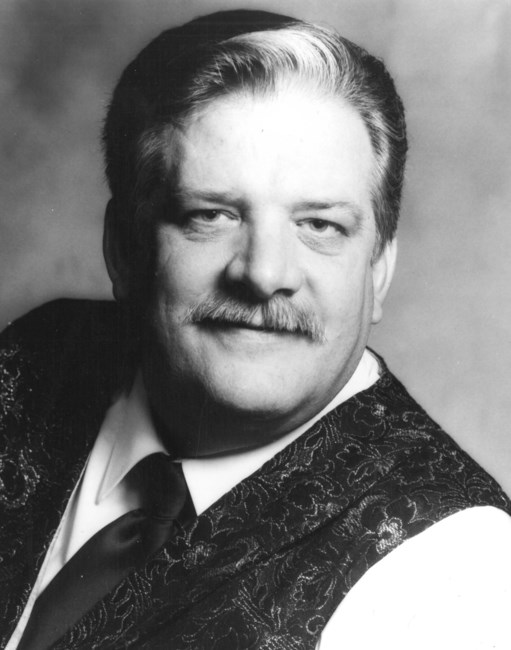 Richard “Dick” Eugene Kroeckel Jr., was born in Indianapolis, Indiana into a family of piano players. Dick was taught to play piano by his aunt and quickly found his calling in ragtime. He started playing professionally in Evergreen, Colorado and soon became part of the Central City Colorado Summer Fun, playing at the historic Tollgate and Glory Hole Bars. In the mid-sixties Dick was summed to play for Uncle Sam. During his time in the Army he worked with entertainment tours in places like Ft. Polk, Louisiana. He also played the church organ for the Army chapels. After the service he returned to his home once again, this time setting in Georgetown where he was hired as a bartender at the Silver Queen. The owner soon fired the current band and requested for dick to take over. Dick, once again, was back doing what he does best, telling stories and playing the piano. Dick would remain in Georgetown for the next 5 years. The 70’s found Dick playing in the then Cherry Creek Inn, Red Slipper Room in Denver. As Dick’s following grew, so did the request for Dick’s talents. Dick began playing in saloons throughout the mid-west including the Kaleidoscope Players in Raton, New Mexico. In 1976, Dick was asked to perform in ‘On The Road’ with Charles Kuralt on the CBS Evening News. That night the entire viewing audience was able to enjoy the ragtime sounds Dick had been blessing Colorado with for more than ten years. Later that year, Dick appeared in Estes Park with the Al Fike Show. As fate would have it, their closing night would deliver the worst flood in Colorado history, the Big Thompson Canyon Flood. At the same time, Dick built his first orchestrion, a coin operated piano that came complete with a complement of drums, pipes and even a xylophone. For the cost of a coin, you could hear the greatest ragtime hits of all time. Dick also began working on pianos all over the state. One of Dick’s finest pieces of work was for the Governor’s mansion in Denver. By the 1970’s Dick was continuously being asked to make a record so fans could enjoy his piano stylings at home. Dick recorded his first album ‘Echoes From Lulu White’s Mahogany Hall.’ Familiar songs on the album were tunes such as “Maple Leaf Rag,” “Wild Cherries,” and “Ragtime Violin.” Since then Dick has made several recordings. Dick was now performing nightly at the Diamond Belle Saloon in the famous Durango, Colorado Strater Hotel. Dick would spend an amazing twenty three years as the regular performer entertaining the guests with his renditions of “The Chattanooga Choo Choo.” Dick would even go so far as to add bellows of smoke from his trademark cigar, and playing not only blindfolded, but with the piano keys covered with a sheet. During the 80’s began a short time when Dick followed another passion of his, the railroad. Dick took a four year “summer” job as a brakeman on the Durango & Silverton narrow gauge railroad. But soon Dick returned to Central City Colorado in 1987 and found entertaining fun again. Dick settled in Arvada, Colorado where he had stock piled a large collection of player pianos. Every player piano he has was personally constructed by Dick. When not playing, Dick can be found tearing apart and rebuilding a player piano in his basement workshop. Dick continued to tour the country giving concert performances, at times he was requested to bring his 9ft Steinway player. Dick also amassed a collection of player piano rolls that numbers over 4000 individual rolls. After a short stay in Deadwood, South Dakota, Dick made his way back to Central City playing in casinos. Dick once again found himself playing in the same buildings where he played almost thirty years before. The historic Glory Hole and The Tollgate Saloons were now casinos but the locals and some of the same customers were happy to see Dick return. Dick was the daily performer at Harvey’s Wagon Wheel Hotel/Casino for eleven years bringing endless enjoyment to the guests with his piano and stories. Dick never fully retired, until his passing he worked part time for a local mortuary and was still doing concert tours with the Theatre organists Dave Wickerham and Patti Simon. Dick will be deeply missed by his sister Copper (Jim) Darlinger; brother Van Kroeckel; brother in law Ed Ray; nieces Missy (Tom) Saggau and Courtney Ray; great nephews: Charlie Saggau, Brodie Saggau and Tobie Bookstaver and numerous cousins and friends. He was preceded in death by his parents Richard and Mary Lou Kroeckel and his sister De Ray. Visitation will be Saturday, October 24, 2020 from 3-7:00 PM, Army Honors at 6:00 PM in the Olinger Crown Hill Chapel of Peace.
See more See Less