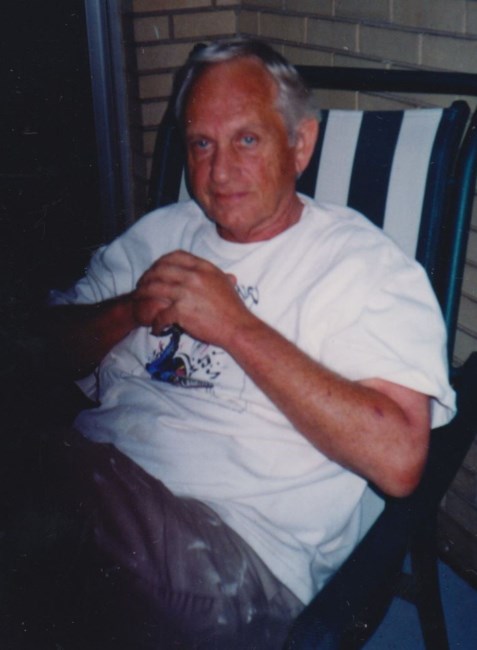 Robert Angel, age 87, of White Lake, passed away Sunday, May 8, 2022, at Henry Ford Hospital in West Bloomfield. Left to cherish his memory are his loving wife, Jo Ann; his two children: Robert John Angel, and Julie (Michael) Lowe; his four grandchildren: Tami (Gino) Davila, Michelle (Jim Kelly), Chris (Jen) Richards, and Max (Olivia) Lowe; his five great-grandchildren: Julian, Eva, Evan, Theo, and Owen; and many loving nieces and nephews. Robert was born April 18, 1935, in Pontiac, the son of Mr. & Mrs. John and Eva (Black) Angel. Robert met Jo Ann Kelley when he was in high school, and they shared a true connection. Robert and Jo Ann began dating, fell in love, and were eventually married on November 20, 1954, sharing sixty-seven wonderful years together. Throughout his life, Robert worked at the coney island that his father opened after immigrating from Greece. However, in 1963, the original Angel’s Coney Island was closed, and Robert opened his own location in Pontiac, where he greatly enjoyed serving the community he was born and raised in. Robert’s greatest joy in life was his family. He deeply enjoyed all the memories he made with his grandchildren and great-grandchildren, who brought him so much love and happiness. In his free time, Robert could always be found with a crossword puzzle in hand, or working on one of his woodworking projects. He enjoyed adding to his collection of antique radios, and always took care of all the landscaping and gardening at his home, and was very proud of his yard! Robert will be greatly missed. Robert was preceded in death by his parents, John and Eva; his four sisters: Marcia, Ruby, Irma, and Peggy; and his brother, Alex. Robert’s family has chosen to hold a private memorial service around the garden at his home that he worked so hard on. Those desiring may consider memorial contributions in Robert’s memory to St. Jude Children’s Research Hospital.
See more See Less

In Memory Of Robert Angel