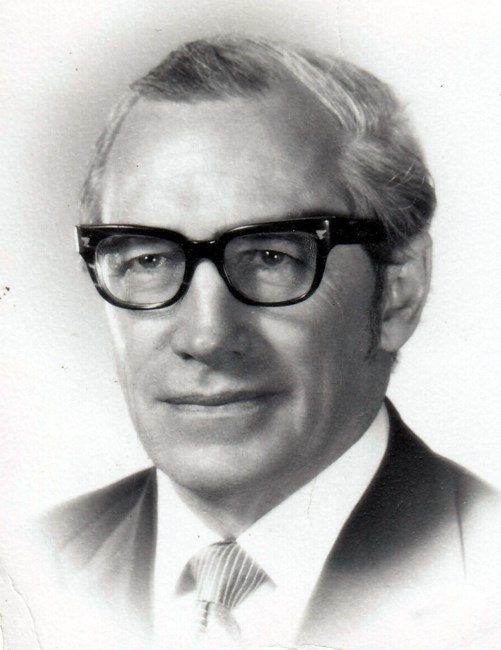 Arrangements under the direction of ArliJOHN ALOYSIUS BANNIGAN

John Aloysius Bannigan was born August 20, 1924, in Brooklyn, New York to John and Alice (nee: McGuire) Bannigan. He proudly serviced his country as a member of the Marine Corps in the Pacific Theater during World War II. John earned degrees in journalism and political science from the University of Kansas and did graduate work at Delhi University in India. Later, at Johns-Hopkins University, he earned a Master degree in Health Science; with an emphasis on International Health Policy Process in the U.S. Government.

The New York Academy of Science elected John to membership, and the Konkuk University in Seoul conferred upon an honorary Doctor of Law degree; this to honor his service in educational development in Korea. In 1964, the King of Laos decorated him as Chevalier of the Order of the Million Elephants and White Parasol.

John had a long and distinguished career as a specialist in international development and health policy. He spent 25 years with The Asia Foundation, serving as the in-area representative in Pakistan, Bangladesh, Laos, Cambodia and Korea; as program officer and special assistant to the president of the San Francisco office; and as the Washington, D.C. representative. In addition to a total of 16 years of residence in those countries and India, John had traveled extensively on business or for research in Asia, Africa and the Middle East. Subsequently, for 10 years he was Director of Research of Tetra Tech International (a firm specializing in energy management, water resources, and provincial development in the Middle East and Asia) and official advisor to the Sultanate of Oman. John was also writer and consultant on Asian affairs and lecturer on world affairs.

In Memory of John Aloysius Bannigan