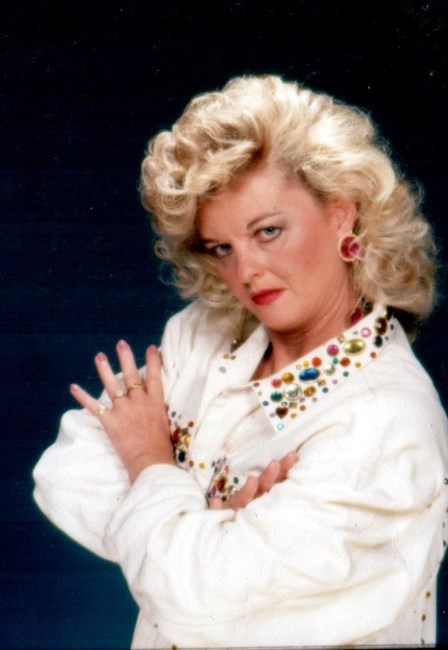 Susan Lynn Adkins, age 64 of Henry, Va., passed away at her residence on Sunday, November 5, 2017 after a decline in health. Ms. Adkins was born on July 3, 1953 in Danville, Va., a daughter of the late Jim Adkins and Elizabeth Hedrick Adkins, who survives. She was employed by Carter Bank and Trust until her retirement in May 2012 due to health issues. She was a member of Stanleytown Amazing Grace Baptist Church. In addition to her mother of Martinsville, she is survived by her son, Christopher S. Coleman, one grandson, Brennon Coleman both of Martinsville, two brothers, Charles Adkins of Axton, Steve Adkins of Martinsville, her long time companion Steve Stone of the residence and two nieces. She was predeceased by her ever faithful canine, best friend and loyal companion, Bridger. The family will receive friends on Friday, November 10, 2017 from 6:00 to 8:00 pm. at Collins-McKee-Stone Funeral Home in Bassett. A Graveside Service will be conducted at 11:00 am on Saturday, November 11, 2017 in Roselawn Burial Park. The family suggest in lieu of flowers, donations may be made to the S.P.C.A. of Martinsville-Henry County, 132 Joseph Martin Hwy., Martinsville, Va. 24112. Arrangements under the direction of Collins-McKee-Stone Funeral Services, Bassett, VA.
See more See Less

In Memory of Susan L Adkins