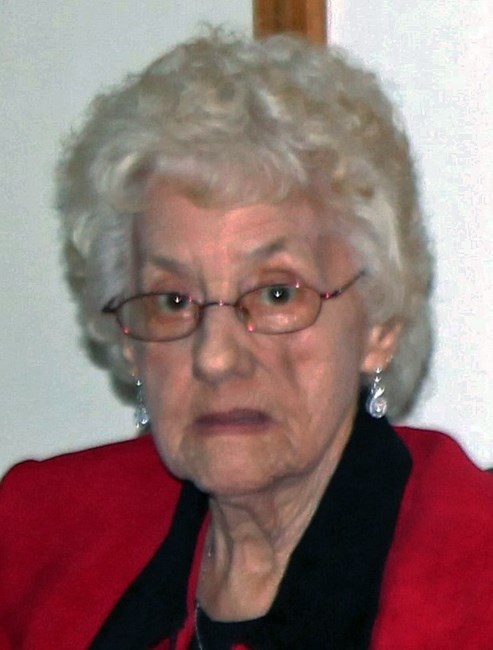 Ellen L. Gibbs Updike, 81, of Connersville, died Wednesday morning, December 26, 2018, at her residence. Ellen was born in Laurel, May 7, 1937, to John and Thelma Johnson Gray. She attended school there and moved to Connersville when she was 17 years old. On September 25, 1954, she was married in Connersville to Fred Gibbs, who died September 15, 1995. Ellen was employed at Ford Electronics and its predecessors for over twenty-five years. She was a member of the Elm Grove Baptist Church in Metamora and former member of the Women of the Moose and International Union of Electrical Workers, Local 919. She enjoyed her leisure time tending her flowers, fishing and hunting mushrooms. Ellen is survived by her husband, Myron Updike, whom she married November 24, 1999; her children and their spouses: Robert “Bob” Gibbs and Geri of Big Springs, Texas; Kathleen Evans and her companion, Kenny Moore; Coleman Gibbs and Roseann; Brenda Ramsey and Russell, all of Connersville; her brothers and their wives: James Gray and Mary of Everton, William Gray and Karlene of Connersville; her grandchildren: Daniel Gibbs, Bradley Gibbs, Brian Russell, Tracy Grimes, Ryan Russell, Chris Russell, Troy Gibbs, Jerry Carlin and Tonya Jones; fifteen great-grandchildren; nieces and nephews. In addition to her parents and first husband, Ellen was preceded in death by an infant brother: Louis; her grandson: Andrew Lee Gibbs; her sister: Shirley Rowland; a brother: Harold Gray; and three sisters: Ruth Hamilton, Patty Gibbs and Irene Hudson. Funeral services will be conducted at 1 p.m. Saturday, December 29, 2018, at Showalter Blackwell Long Funeral Home, Myers Chapel, Connersville, with Karlene Gray, evangelist, officiating. Interment will follow in Laurel North Cemetery. Friends may visit at the funeral home from 12 noon Saturday until the time of service. Log on to www.ShowalterBlackwellLong.com.
See more See Less