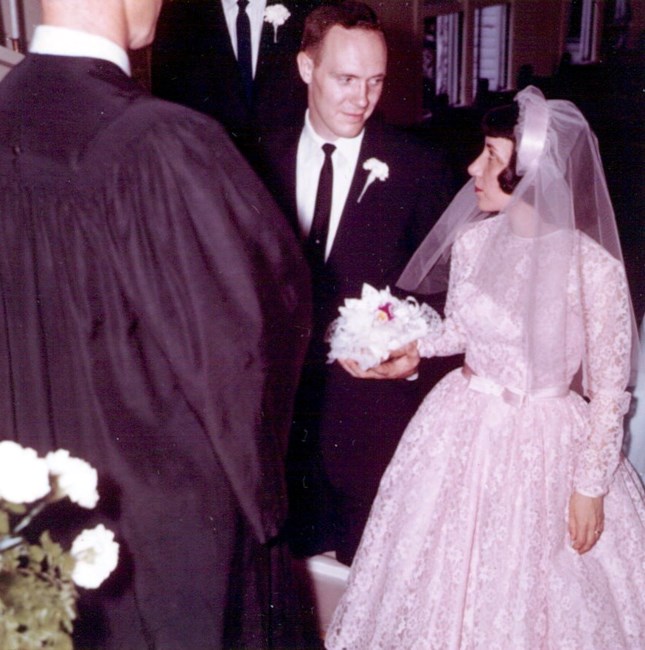 Ernest R. Stair, 78, of Evansville, IN, died Monday, April 11, 2016, at Deaconess VNA Charlier Hospice Center in Evansville. He was born June 2, 1937, in Morrisville, PA. He was a native of Dallas, PA, and served in the United State Army from 1955-1957. After graduating from Union College in Kentucky, he studied at Yale University Divinity School in New Haven, CT. Following graduation in 1964, he was a pastor of United Methodist Churches in Burnside, KY; Nashville and Richmond, Indiana; and Methodist Temple and Albright churches in Evansville. After retirement, he was pastor of Mt. Zion United Methodist Church in Richland, Indiana. Ernie was preceded in death by his wife of 56 years, Nancy; his parents, Edward and Lorraine Stair; brothers, Norman Stair (Mary Lou), Robert Stair (Jane); nephews, Robert Stair and Joseph Bowman; and niece, Nancy Bowman White. His is survived by his nephew, Daniel Bowman of Seguin, TX; nieces, Ellen Stair Janis and Megan Stair Buchmann of PA, Rebecca Bowman Cockrell of Charlotte, NC; great-nieces and nephews; and special friends and caregivers, Harold Grossman, and Ruth and Tom Burris of Evansville. Thank you to Robert and Diane Grossman, Deaconess Gateway and Deaconess VNA Charlier Hospice Center. Funeral services will be held at 11:00 AM, Saturday, April 16, 2016, at Alexander East Chapel officiated by Pastor Mike Turner and Pastor James Ahl with burial in Alexander Memorial Park. Friends may visit 4-7 PM on Friday and Saturday, 10 AM until service time. In lieu of flowers and gifts, anyone wishing to honor Ernest may make a donation to Parenting Time Center, 101 NW Tenth Street, Evansville, IN 47708.
See more See Less