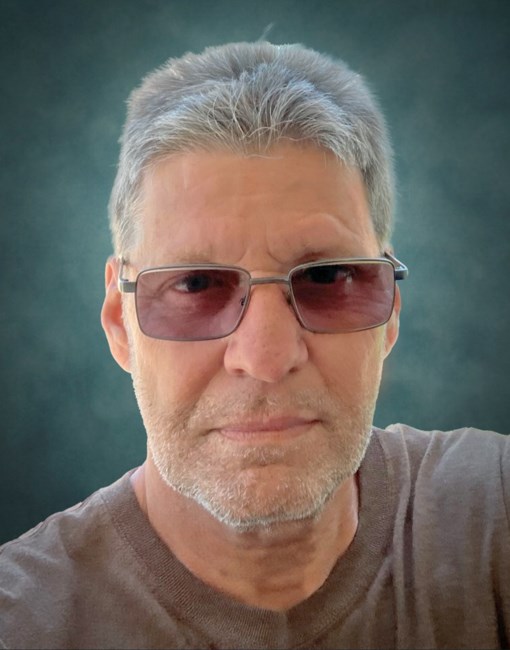 Robert “Bobby” L. Glaser, 63, of Evansville passed away Tuesday September 27, 2022. He was born November 1, 1958 to the late Robert and Normallee (Wattam) Glaser. Bobby began his career as a welder and fabricator working on water tanks with his brother-in-law, Bobby Ervin. He worked at Security Tank and Tower in Henderson, KY, Schucker’s Steel Works, and Sterling Boiler, both in Evansville, IN. Bobby enjoyed fishing, watching St. Louis Cardinals baseball, and was a Tom Brady football fan. He was preceded in death by his parents; brother, Jim Cates; sister, Toni Basinger; and brothers-in-law, Bobby Ervin and James Basinger. Bobby is survived by his sister, Donna Ervin; daughter, Jasmin; sons, Cody and Matthew; as well as grandchildren, great grandchildren, nieces, and nephews. A graveside funeral service will be held at 2:00 p.m. Friday September 30, 2022 at Oak Hill Cemetery with Pastor Bill Altman officiating. Memorial contributions may be made to American Cancer Society. Condolences may be left online at www.AlexanderEastChapel.com.
See more See Less