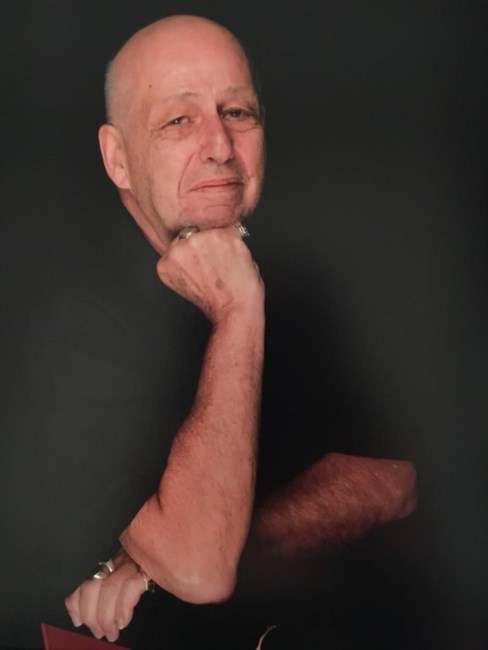 Allen Goldstein, age 85, of Annapolis, MD passed away Thursday November 18, 2021. He was born in Brooklyn, NY to Marcelle and Barnett Goldstein. In 1961, he married his beautiful wife Adrienne, the best thing to ever happen to him. She would always claim that she knew he was a kind and generous man from their first date when he was fine with her ordering anything on the menu, even though he was broke. That’s just the kind of person he was. He would give everything he had to make someone else smile, especially if it was someone he loved. After Adrienne’s passing, he met and formed a special relationship with Brenda Vest. Together, they enjoyed day trips and each other’s company.

Allen received his Bachelor’s degree from the City College of NY, his J.D. from Brooklyn Law, and his L.L.M. from Georgetown Law. But if you asked him where he went to school, he would say he went to the school of hard knocks. As a lawyer, he spent the majority of his career working for the federal government and teaching law at local colleges. However, it was probably his lesser known jobs that he enjoyed talking about the most: traveling with a circus, being a coach to his children’s sports teams, and meeting new people as a court bailiff after he retired from his professional career.

He was a people person. No matter where he went, he always came away with a new friend. He loved traveling all over the world and going on cruises. If you needed a joke, he had them in spades, especially corny ones. Allen enjoyed tailgating at NFL games and made the most of opportunities to attend sporting events with his family.

In retirement, Allen became very active in his community. He enjoyed acting in his community’s theater productions with his wife, Adrienne, sometimes to the detriment of the audience’s ears. Volunteering during the monthly bingo night was always a highlight for him. He often made trips to the casinos - only for the sandwiches, of course.

Allen was proudest when called the titles of husband, father, and grandfather. He could be found on the phone with his family every single evening, catching up on everyone’s days and making sure they all made it home safely. These phone calls will be sorely missed.

Allen is preceded in death by his parents, Marcelle and Barnett Goldstein, and his wife, Adrienne Goldstein. He is survived by his sister, Evelyn, and her husband, Eddie; his son, Eric and his wife, Liz; his son, Richard; his son, Greg and his wife, Tracey; his daughter, Shayna; and his eight grandchildren: Brittany, Sydney, Dana, David, Kyra, Melissa, Jennifer, and Emily, along with numerous other family and friends. The family requests that donations be made to the American Diabetes Association: https://www.diabetes.org.

In Memory of ALLEN GOLDSTEIN