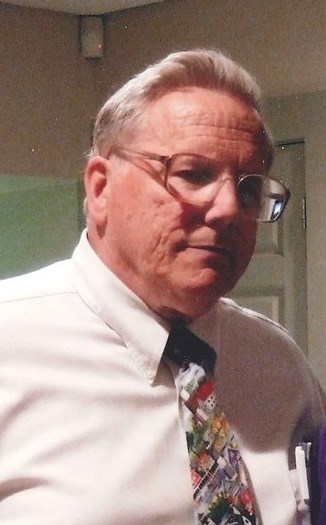 Guy Anthony Bayes was a loving husband, father and grandfather. He left this world suddenly on October 27 2021 at the age of 77.

Guy Anthony was born to Guy M and Frances Bayes on October 30, 1943 in Washington DC. After graduating from Duke University, Guy earned a law degree from Yale law school. He was also a veteran and a patriot, volunteering to serve in the United States Army during the Vietnam war. Following the war, he answered another call to service and became a Southern Baptist minister. He was very involved with NAMI Fort Wayne. He married the love of his life Kathy after college in 1966, whom he remained with and was devoted to his entire life. Together, they had two children: Guy Christopher and Marni whom he loved unconditionally.

Guy Anthony was an extremely devout Christian and always active in his local church. He loved his God, his wife, his family, his children, grandchildren, his country, and his dogs. He was always fast with a (terrible) joke, quick to laugh, enjoyed watching sports, movies and reading. He had a keen mind, a generous nature and a giving heart.

Guy is survived by his wife Kathy and their two children Guy Christopher of California and Marni of North Carolina, and 2 grandchildren (Guy Dominic and Alaric).

In Memory of Guy Anthony Bayes